The 25-year-old Algeria international, who signed from Ligue 2 side Le Havre in 2014, has become a hot property after scoring 17 league goals and winning the PFA Player of the Year during Leicester's remarkable title-winning campaign.

Leicester have already had to fight off advances from Arsenal to keep striker Jamie Vardy, but lost midfielder N'Golo Kante to Chelsea for a reported fee of £32million.

"Maybe Riyad is distracted a bit by all of these rumours and speculation," Ranieri said. "But that is also an experience for my players. It is important that he understands that he should stay with us.

"He has to improve his fitness and play for the team as well as last season." 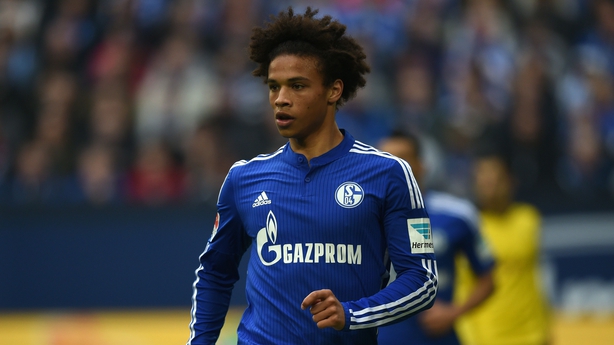 Manchester City are poised to complete the signing of Leroy Sane with his club Schalke confirming the Germany winger is in England.

Schalke said on Monday that the 20-year-old has travelled to Manchester and not to their pre-season training camp in Austria.

"Leroy #Sane is currently in Manchester and will not be travelling with #Schalke to the training camp. #s04" the Bundesliga club posted on their official Twitter account.

Essen-born Sane, who scored eight goals in 33 Bundesliga games for Schalke last season, is now expected to undergo a medical in Manchester on Monday.

The four-times capped winger could make his debut for Pep Guardiola's side against Arsenal in a pre-season friendly in Gothenburg on Sunday. 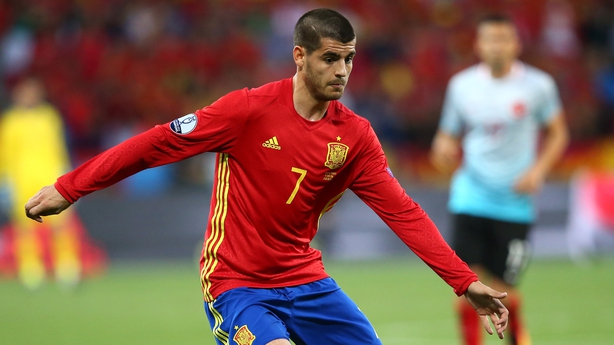 Real Madrid have no intention of making a quick profit on striker Alvaro Morata after the Champions League winners opted to take him back to the Bernabeu from Juventus last month.

Real sold Morata to Juventus two seasons ago but included a buy-back clause in his contract, which they exercised in July after the forward scored 27 goals in 93 games in Italy and three for Spain during the European Championship.

Media reports in Spain and Britain suggested that Real would cash-in on the 23-year-old by selling him on immediately, with Arsenal and Chelsea said to be vying for his signature, but manager Zinedine Zidane insisted Morata was part of his plans.

"Yes, Morata is a Real Madrid player," he said following his team's 3-2 win over Chelsea in the International Champions Cup at the weekend.

"We're delighted to have him back, back to his original home. He's going to remain a Real Madrid player."

It is understood that the Tigers will offer Diame a new contract and hope that the former Wigan and West Ham midfielder joins them on their pre-season trip to Austria.

Sky Bet Championship club Newcastle have reportedly triggered the 29-year-old's release clause believed to be around £4.5million, but Diame - whose wonder-strike against Sheffield Wednesday in May secured Hull's promotion through the play-offs - trained with his Tigers team-mates on Monday.