Stoke have confirmed the signing of Wales midfielder Joe Allen from Liverpool.

The 26-year-old has put pen to paper on a five-year contract after the clubs agreed a fee which is understood to be £13m.

Allen has struggled for playing time under Jurgen Klopp at Anfield, having been restricted to mainly Europa League appearances last season.

But he was one of the stars of the Wales squad which reached the semi-finals at Euro 2016 earlier this summer.

Stoke's bid met Liverpool's valuation of a player with less than 12 months remaining on his contract and means they recouped most of the #15million they paid Swansea four years ago.

Allen told the club website: "It's been a whirlwind 48 hours for me but I am delighted to have finally been able to put pen to paper.

"I was really excited as soon as I heard of the club's interest and it wasn't a difficult decision for me to make. I am incredibly excited about my future here at Stoke City."

Allen will fly out to link up with his new team-mates in Orlando on Tuesday after becoming manager Mark Hughes' second summer signing, a few hours after Egypt winger Ramadan Sobhi arrived from Al Ahly.

Potters chief executive Tony Scholes added: "Joe is a player that Mark has admired for a considerable amount of time.

"Therefore when we became aware of the possibility of bringing him to the club it was something that we were determined to do.

"We have had to act swiftly to conclude the deal but we are delighted that we have managed to get it over the line." 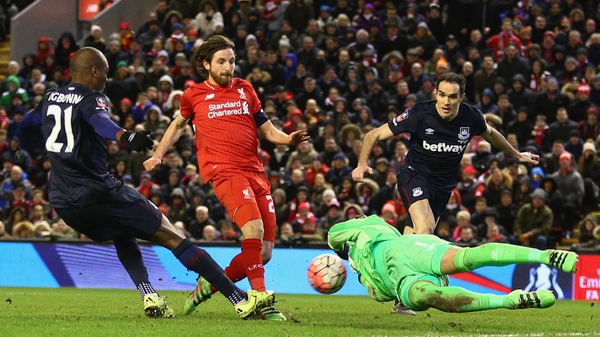