Keane started and finished the move to open the scoring on seven minutes with his seventh goal of the season as his side saw off the defending champions at their home ground.

The Republic of Ireland international now has 24 goals in the last 24 games for LA, with 80 goals in the MLS in total.

The Galaxy, who were without Steven Gerrard and Ashley Cole due to injury, have now won four on the trot, while bringing to an end Portland's nine-game unbeaten run.

FC Dallas lead the Western Conference on 41 points, with Rapids second on 38 and Galaxy now third on 35.

“Slowly, slowly all the pieces are coming together,” midfielder Nigel de Jong said.

“The streak that we are having says a lot about the team’s mentality. And the character as well.”

Didier Drogba hit his second career MLS hat-trick to lift the Montreal Impact to a 5-1 win over the Philadelphia Union at Stade Saputo. 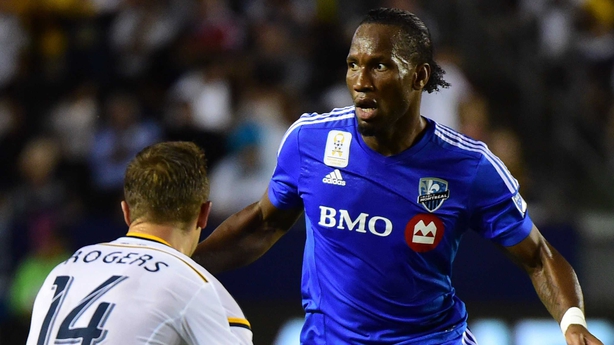 Ignacio Piatti made two of Drogba's goals and added one himself as the Impact pulled to within a point of the Union in the Eastern Conference standings.

Walter Restrepo wrapped up the scoring in stoppage time with his first career goal, while Chris Pontius got on the scoresheet for Philadelphia.

Victor Ulloa's goal eight minutes from time helped FC Dallas to a 1-1 draw with the Colorado Rapids in a top-of-the-table clash.

Marlon Hairston had opened the scoring against the Western Conference leaders a minute before half-time.

Sebastian Giovinco hit a hat-trick to lead Toronto FC to a 4-1 win over DC United and Je-Vaughn Watson got the only goal in the New England Revolution's 1-0 win over the Chicago Fire.

The Columbus Crew and Orlando City drew 2-2, while the Houston Dynamo and Vancouver Whitecaps played out a 0-0 draw. 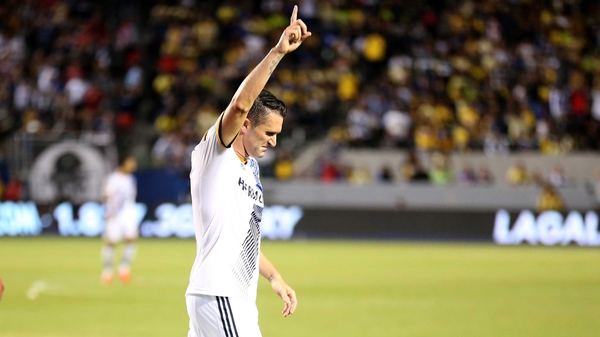