David de Gea is confident Manchester United will challenge for the Premier League title as they enter a new era under "winner" Jose Mourinho.

Life since Sir Alex Ferguson's success-laden reign came to an end has been tougher than many expected, but anticipation and excitement is building around the club once again.

Eric Bailly, Henrikh Mkhitaryan and, most excitingly, Zlatan Ibrahimovic have bolstered a squad that will soon welcome a top-level midfielder, with United trying to acquire Juventus' Paul Pogba in what could prove a world-record deal.

De Gea has been enthused both by the summer acquisitions and appointment of Mourinho, with the player so often linked to Real Madrid clearly excited by the season ahead at Old Trafford.

Asked if United are capable of challenging for the Premier League this term, De Gea said: "Of course, of course.

"I think we signed top players, really good players. We are Manchester United and we want to fight for everything.

"I feel for the fans, for the club and the players (that something exciting is coming) - you feel like (it is) a new era. 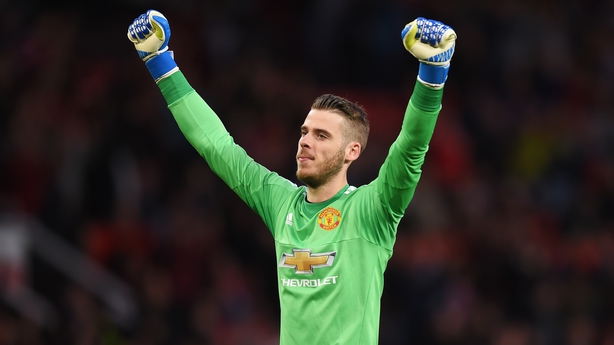 "I think the club is really strong now. The players, we want to everything and hopefully we can do it."

De Gea was speaking at the launch of United's new adidas home kit in Shanghai, where the goalkeeper emerged onto the stage alongside Mourinho.

The former Chelsea boss has quickly made an impact since succeeding the divisive Louis van Gaal, with his winning mentality, organisation and bulging CV impressing the Spaniard.

"He is a strong character," said De Gea, United's player of the year for the last three seasons.

"He is a winner - he is one of the best managers in the world and we feel it. We are really comfortable with him.

"He is a strong character but he makes jokes. It is good for us to laugh and I think he is a really good manager."

Mourinho certainly does not shy away from the spotlight, much like stand-out summer signing Ibrahimovic.

The 34-year-old gets pre-season training under way in Manchester this Sunday and De Gea hopes his cutting edge will add an exciting new dimension to United's attack.

"You know he is a top player, he is a top striker," he said of Ibrahimovic. "He is a killer and hopefully he plays his best in Manchester."

Ibrahimovic is among the handful of first-team players absent from United's short, if testing, pre-season tour of China.

"I feel for the fans, for the club and the players (that something exciting is coming) - you feel like (it is) a new era" - De Gea

The extreme heat and humidity has not stopped Mourinho's men from often training twice a day in sweltering Shanghai, where on Friday they lost 4-1 to a Borussia Dortmund side admittedly far more advanced in their pre-season preparations.

"With the heat, with the humidity, it is really tough but we enjoy China," said De Gea, who watched the International Champions Cup loss from the sidelines.

"It is my first time here. It is really hard training but we enjoy it a lot.

"It is unbelievable the fans in China. It is really crazy, but it is good for us. We enjoy it a lot.

"Of course (the tour brings us closer together), with a new manager and with new players.

"Of course we need to train, train and try to be a compact team.

"The key in pre-season is try to be fit as soon as possible and then go to the Premier League and try to win."

The Dortmund match was the first of a tour that continues onto Beijing, where Pep Guardiola's Manchester City await in an intriguing encounter.

Monday's clash is the first ever Manchester derby on foreign soil and, while it may only a friendly, De Gea is keen to secure the bragging rights at the Bird's Nest.

"It is not the same, playing away from your country, in China against City," he added.

"But it is always a special game and of course we are going to try and win." 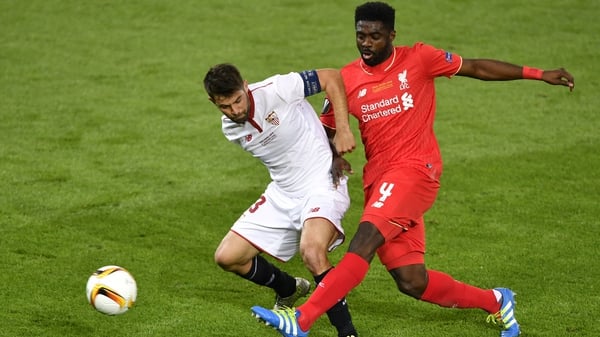