There is space for Juan Mata at Manchester United but the midfielder must fight to break into the first team, manager Jose Mourinho has said.

Mourinho was in charge at Chelsea when Mata left Stamford Bridge to join United in January 2014, having won back-to-back Player of the Year awards in his two previous seasons there.

"He's here and he works hard. He knows that I know he is a good player and he has space in the squad. Until August 31 the market is open for every one of my players that is not happy, but to be fair I think he is (happy)," Mourinho told the BBC.

"We have 38 matches in the Premier League, we expect to play a lot of them in the Europa League and domestic cups so in a squad of, let's say, 22 players, there will be a space for everyone. So, yes, there is a space for Juan," Mourinho added.

Since his arrival in May, Mourinho has boosted United's squad by signing defender Eric Bailly, midfielder Henrikh Mkhitaryan and striker Zlatan Ibrahimovic and, according to media reports, is chasing midfielder Paul Pogba from Serie A champions Juventus.

The 53-year-old refused to comment on the Frenchman's possible return to United, but said he has three different choices for his final major transfer.

Mourinho's first game in charge will be against Bundesliga side Borussia Dortmund in the International Champions Cup in Shanghai later today. 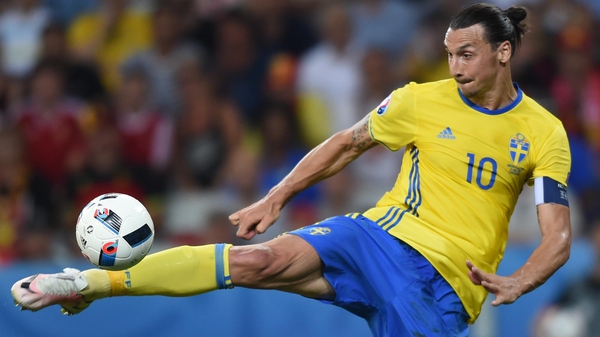