Leicester City’s hopes of defending their Premier League title took a major hit with midfielder N’Golo Kante reportedly on his way to Chelsea.

It is understood that the clubs have agreed a €32 million fee for the French international midfielder, which would make him manager Antonio Conte’s first big signing at Stamford Bridge.

But it was Kante’s defensive midfield displays, starting 37 out of 38 league games, that laid the foundations.

The 25-year-old joined the club from unheralded French side Caen just a year ago and only made his international debut in March.

He was part of the France squad that made the Euro 2016 final, where the hosts lost to Portugal in extra-time, but he didn’t make Didier Deschamps’ starting team for the decider.

Sky Sports have reported that Kante will have a medical over the weekend before meeting up with the rest of Chelsea’s players at their pre-season training camp in Austria. 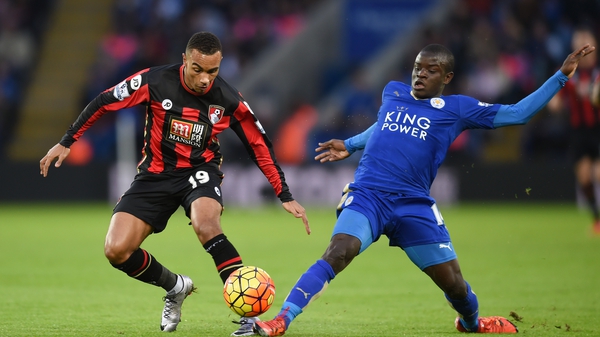