Bournemouth have signed Liverpool England Under-21 international Jordon Ibe on a four-year contract with the south-coast club describing the winger as a ‘huge prospect’.

The 20-year-old made 58 first-team appearances for Liverpool after joining the club's academy from Wycombe Wanderers in 2011.

While neither club has disclosed the transfer fee it is understood that the Cherries paid a club record €18 million for the forward, who struggled to cement a place in Liverpool's starting line-up last season.

"He played plenty of football with Liverpool last season and we're looking forward to seeing him continue to grow now with us, he's a huge prospect," Bournemouth chief executive Neill Blake said in a statement.

Ibe had been tipped to fill the void left by Raheem Sterling departure to Manchester City last year.

His pace and direct running initially appealed to Liverpool manager Juergen Klopp when he took over in October and the winger enjoyed a run in the side before later finding himself on the fringes of the first-team squad.

Ibe scored just four goals in his time at Liverpool, although he ended the season with a fine individual effort against West Bromwich Albion. 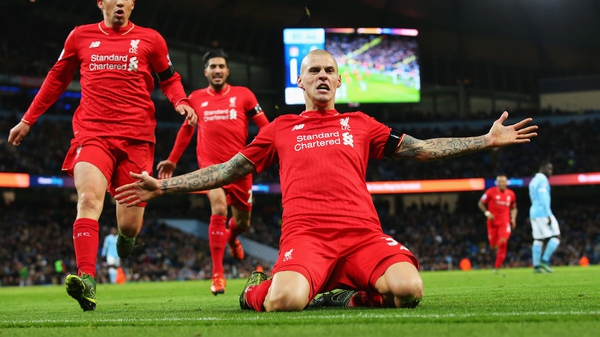