Christy Fagan’s second-half strike gave St Patrick’s Athletic a valuable away goal as they secured a 1-1 draw at Dinamo Minsk in the second round of the Europa League qualifiers.

The Saints trailed at the break thanks to Vladimir Korytko’s goal for the Belarusian side in the 25th minute. 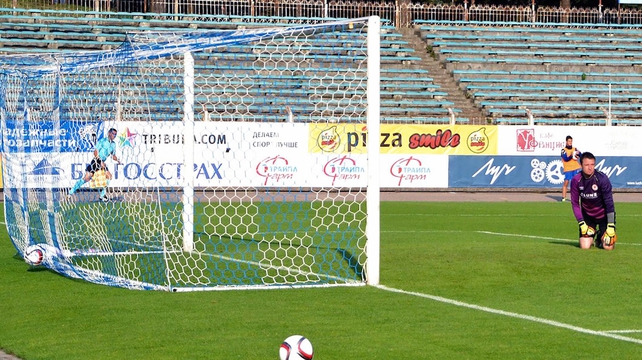 But Fagan came up with the goods as he found the back of the net with a shot from outside the box nine minutes into the second half.

Manager Liam Buckley felt his side, currently sixth in the Premier Division, were good value for the draw.

"I thought we played well and fully deserved to come away with a result," he said after the game.

The return leg is in Richmond Park next Thursday at 7.45pm. 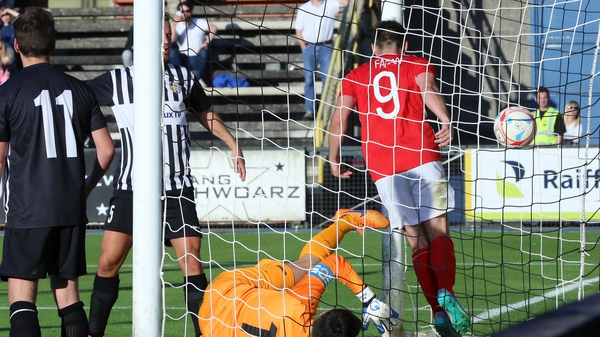