Janssen finished top scorer in the Eredivisie last season with 27 goals in 34 appearances and helped AZ secure a place in the division's top four.

It is understood Tottenham will pay an initial €20m for Janssen but the fee could rise to €22m depending on the player's performances.

A statement on Spurs' official website read: "We are delighted to announce the signing of Vincent Janssen from AZ Alkmaar, subject to international clearance.

"The striker has signed a contract with the club until 2020."

Tottenham had been in negotiations with AZ for the best part of six weeks, with Pochettino desperate to bring in cover for Harry Kane as his side look to balance a renewed title challenge with the Champions League.

Janssen was first given permission to speak to Spurs in the first week of June, when the forward visited the club's training ground and agreed personal terms.

AZ initially indicated they would accept around €14m for the player but interest from Wolfsburg, PSG and West Ham persuaded the club to up their asking price.

Other interested parties were told, however, that Janssen had his heart set on White Hart Lane, and the clubs finally agreed a deal on Saturday before the Dutchman underwent a medical on Monday and finalised the move.

During initial talks with Pochettino, it was made clear to Janssen that while Kane will remain the team's first-choice striker, he will be given ample opportunity to impress, particularly in cup competitions.

There is also the possibility Janssen could start the new campaign if Kane, who endured a disappointing Euro 2016, is eased back in more gradually following an exhausting 12 months.

Janssen has enjoyed a remarkable rise to stardom, joining AZ only last summer after he scored 19 times for Almere City in the Dutch second tier.

Renowned for his high levels of energy and excellent finishing, he then exploded into form this calendar year with 21 goals in 17 league appearances.

He also has five full caps for Holland and found the net against England in his country's 2-1 win at Wembley in March. 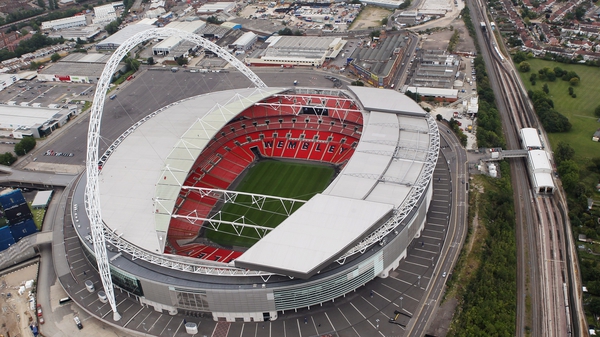