Bournemouth have had a £15million bid for Liverpool winger Jordon Ibe accepted by the Merseyside club.

Ibe has been given permission to speak to the Cherries after a 2015-16 season that saw him make only 12 Premier League starts for the Reds.

The 20-year-old has been with Liverpool since joining from Wycombe in 2011.

Ibe, who has a total of 58 Liverpool appearances to his name, made his Reds first-team debut on the final day of the 2012-13 Premier League season.

He spent time on loan with Birmingham during the following campaign, then with Derby in the season after that, and has also played four times for England Under-21s.

The news of Liverpool accepting a bid for him comes after they recruited winger Sadio Mane from Southampton last month. 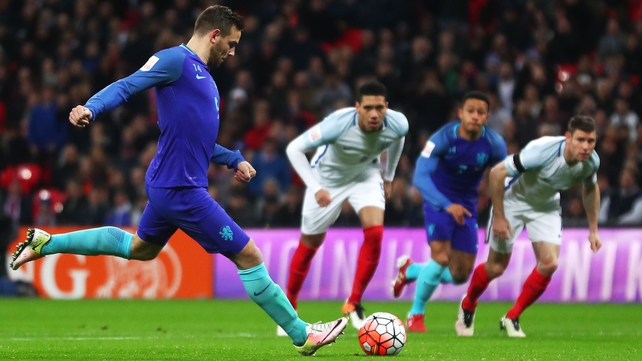 Tottenham have yet to come up with a suitable offer for AZ Alkmaar forward Vincent Janssen, according the sporting director of the Dutch club Max Huiberts.

Striker Janssen, the top scorer in the Eredivisie last season with 27 goals, was given permission to spend two days in London last month and visited Spurs' training ground, meeting manager Mauricio Pochettino and discussing his plans for the future.

Spurs are said to have initially tabled an offer of around £11m, which has reportedly since been improved upon, but Alkmaar are holding firm for closer to their £17m valuation.

Janssen has returned for the start of pre-season training in the Netherlands, but spoke of his frustration at the saga not been yet concluded.

German side Wolfsburg have also been in touch with AZ, who on Wednesday completed the transfer of striker Wout Weghorst from Heracles Almelo.

Huiberts, however, insists unless Spurs come back with improved terms, then 22-year-old Janssen is staying put.

"There is a lot of speculation and I read a lot of nonsense stories," Huiberts said in Dutch newspaper Noordhollands Dagblad.

"We received one bid from Tottenham Hotspur that we have not accepted. That's not so strange to me. It is not often that a club agrees immediately with a first offer. Then we heard nothing more."

Tottenham are aiming to reinforce their attacking options to help allieviate the pressure on main frontman Harry Kane ahead of a Champions League campaign.

Pochettino has also bolstered his midfield following the signing of Victor Wanyama from his former club Southampton, and also linked with a big-money move for Georginio Wijnaldum at Newcastle.

The relegated Tynesiders are believed to be demanding £25m for the Dutch international. 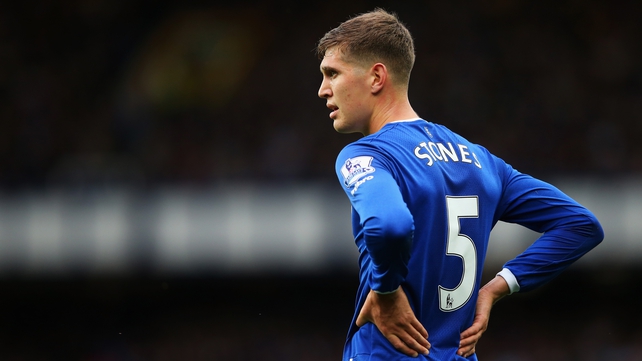 The Daily Mail reports that John Stones has told Everton that he wants to join Manchester City with the Toffees holding out for £50m.

The Guardian is reporting that City are mulling over a potential £51m bid for Juventus defender Leonardo Bonucci.

Middlesbrough want to bring Fenerbahce striker Robin van Persie back to the Premier League, according to the Daily Mail.

The Sun reports that West Ham are showing an interest in Liverpool striker Christian Benteke and are looking to battle Crystal Palace for his signature. 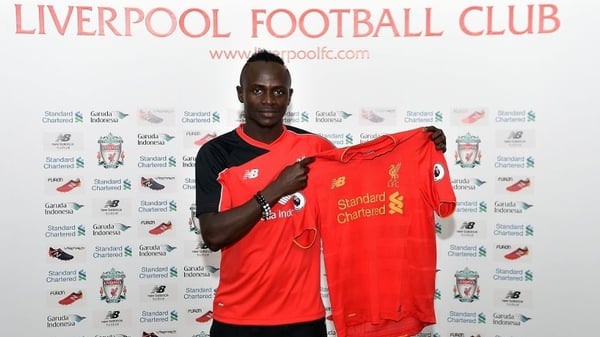