The 22-year-old moves for a reported £33m fee and has signed a five-year contract.

In swapping Stade Velodrome for Stamford Bridge, he makes the same move Didier Drogba did 12 years ago.

Batshuayi said on chelseafc.com: "I am delighted to sign for one of the biggest clubs in Europe and embark on the next chapter in my career. I hope I can help Chelsea win many trophies during my time at Stamford Bridge.

"Eden Hazard and Thibaut Courtois have told me many good things about the club, and with Antonio Conte coming in it's an exciting time to become a Chelsea player.

"This is a fantastic opportunity for myself and my family, I am looking forward to playing in the Premier League next season."

Batshuayi scored with his first touch in Belgium's Euro 2016 last-16 win over Hungary, but his side then exited to Wales.

Conte, whose Italy reign ended after their penalty shootout loss to Germany on Saturday night, begins work with Chelsea imminently. 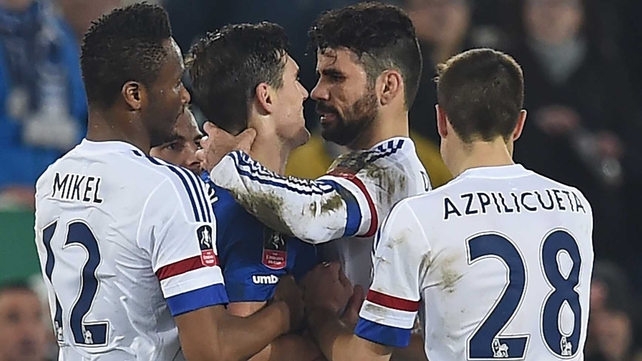 It is expected Chelsea will be more active than usual in the transfer window this summer, having slipped from Premier League champions in 2015 to 10th place a year on.

Another striker, in addition to Batshuayi, is a probable addition. The end of loan deals for Radamel Falcao and Alexandre Pato created space in the squad and Batshuayi will compete with Diego Costa up front, while Loic Remy's future is uncertain.

"My motivation is to be First with @ChelseaFC," Batshuayi wrote on Twitter in announcing his move.

Batshuayi began his career at Standard Liege and joined Marseille in the summer of 2014, scoring 15 goals in his first season with the club.

He took a step forward last season with 26 goals, including 17 in Ligue 1 even as Marseille struggled to 13th in the table - just nine points clear of the relegation zone.

On Saturday he wrote of his thanks to Marseille, saying his club future would be determined on Sunday, when Chelsea announced his capture. 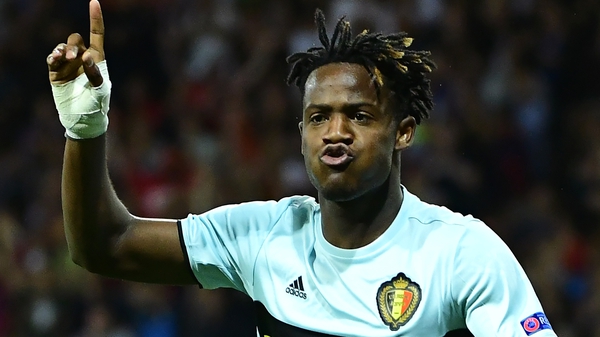