His team finished 31 points ahead of second-placed Lyon last season but Blanc was unable to guide PSG to Champions League glory and has now departed the Parc des Princes.

PSG chairman and chief executive Nasser Al-Khelaifi said on psg.fr: "As we embark on a new chapter in the development of the club, I would like to thank Laurent Blanc for everything he has achieved over the last three years, both in terms of the playing style and results. I wish him the best for his future challenges."

Blanc signed a two-year extension to his contract in February, committing him to PSG until June 2018.

But despite romping to the Ligue 1 title for a third straight year under his stewardship, the former France boss' tenure is over.

There were rumours over his position in May, with PSG reportedly pursuing Jose Mourinho before the former Chelsea boss joined Manchester United.

A statement from PSG read: "In a respectful atmosphere, negotiations were completed on June 27. An agreement, by common accord, preserves the interests of both parties.

"As the club decides to head in a new direction for the management of the first team, it wishes to thank Laurent Blanc and expresses its gratitude for the work accomplished over the last three years by Laurent and his staff. 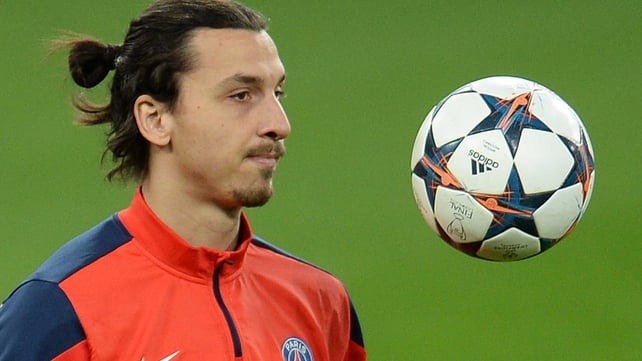 "During his three years at the club, Laurent Blanc won 11 trophies, including two national quadruples, and left a significant mark on the great history of Paris St Germain."

Blanc's European record with PSG was not mentioned.

PSG have reached the quarter-final stage in the last four seasons and been eliminated each time.

They lost to Chelsea in 2013-14, before eliminating the same opponents in successive seasons, only to exit themselves at the next phase.

It is the dawn of a new era at PSG as striker and talisman Zlatan Ibrahimovic is leaving the club when his contract expires on 30 June.

It is widely anticipated Ibrahimovic, whose Sweden side have already been eliminated from Euro 2016, will join Mourinho at Old Trafford.