The FAI has confirmed that Ireland will host Oman in an international friendly five days before they kick off their World Cup qualifying campaign away to Serbia on 5 September.

The road to the 2018 World Cup in Russia begins for Martin O’Neill’s side with a tricky opening fixture, which will be preceded by a third ever meeting with Oman on Wednesday 31 August.

The sides met for the first time just four years ago when the Boys in Green ran out 4-1 winners at Craven Cottage in a game that saw Robbie Brady find the net on his international bow.

Shane Long, Kevin Doyle and Alex Pearce also found the net in a game played in front of just 6,420 spectators.

In 2014, Ireland also played Oman prior to kicking off their Euro 2016 qualifying campaign, with Pearce and Doyle again on the scoresheet. 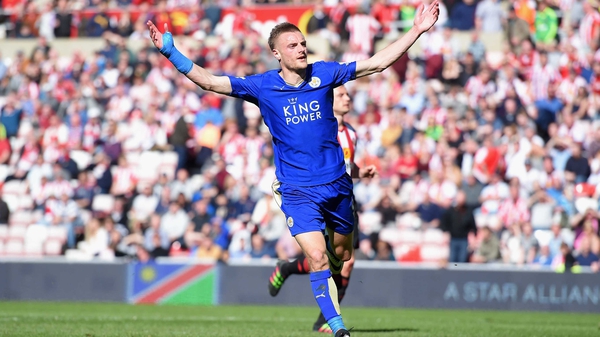