Bohemians will take on Rafa Benitez's Newcastle United in a July pre-season friendly at Dalymount Park.

Benitez will spend a week in a training camp at Carton House with his freshly relegated squad before facing Keith Long's side on Saturday 16 July.

Long is relishing the chance to pit his wits against the Champions League-winning boss and expects a sizeable turnout.

"We're delighted to welcome such an iconic club with a big Irish following to Dalymount Park," he said.

"Our players are looking forward to pitting their wits against a team full of international players and some household names."

It will be Newcastle's first visit to Dalymount Park in 16 years. The Gypsies hosted the Magpies in a friendly back in July 1998 when Derek Swan fired a penalty past Shay Given to secure a 1-1 draw against Kenny Dalglish's side.

The clubs also met in the UEFA Cup in 1977 when, after a 0-0 draw in the first leg in Dalymount, Newcastle marched on with a 4-0 cruise at St James' Park.

Benitez committed his future to the Toon last week, despite their drop from the top flight, as he looks to lead their fight for promotion. 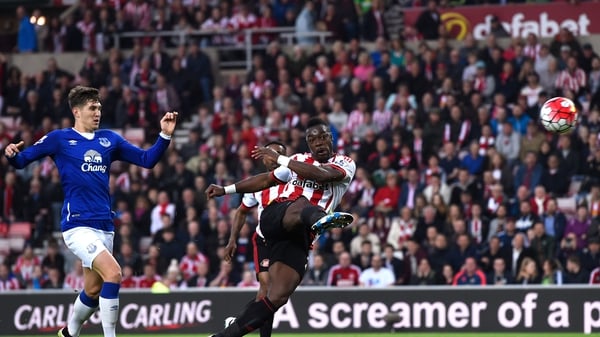 Sunderland stay up - Newcastle and Norwich relegated to the Championship Soccer