Mexico international striker Alan Pulido has been rescued hours after he was kidnapped, according to his club.

The 25-year-old Olympiacos player was apparently taken on Saturday night in north-east Mexico but has now been released.

The Greek club wrote on Twitter: "Alan is safe and healthy with his family. We thank each and everyone of you for your concern and prayers in these difficult times."

Six masked men reportedly took the striker away on Saturday night while his girlfriend was left unharmed in a car park where the incident took place.

He was part of Mexico's squad at the 2014 World Cup in Brazil, but was not called up for this summer's Copa America. 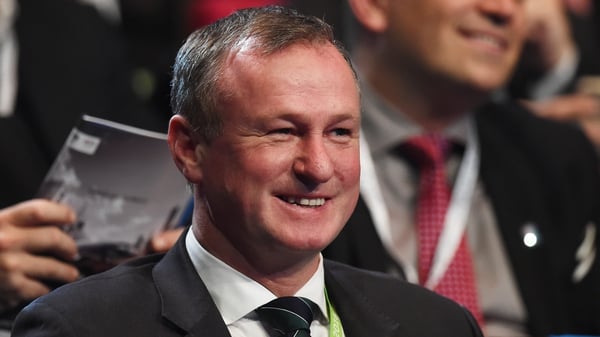