David Villa's embarrassing miss from the penalty spot came back to haunt New York City FC on Sunday as Orlando took full advantage of the let-off to fight back for a 2-2 draw in Major League Soccer.

With hosts New York leading 2-0, Villa had the perfect chance to make the game safe in the 70th minute but slipped just as he was about to shoot and ballooned the ball high and wide of the Orlando goal.

Orlando were quick to capitalize on the miss with Julio Baptista pulling a goal back two minutes later, and Kevin Molino headed the equalizer four minutes into stoppage time at Yankee Stadium.

Villa did not want to blame the pitch for the error.

"We have at home this pitch and we have to improve," Villa said. "It's the same when we play away.

"When you ask me about the turf, the same. We need to be on this pitch and nothing more."

Frederic Brillant scored for New York in the 42nd minute and Villa grabbed his ninth of the season in the 66th minute, taking a pass from Andrea Pirlo and then chipping over Orlando goalkeeper Joe Bendik.

New York have won just once in eight home games this season and were throttled 7-0 by derby rivals the Red Bulls last week. 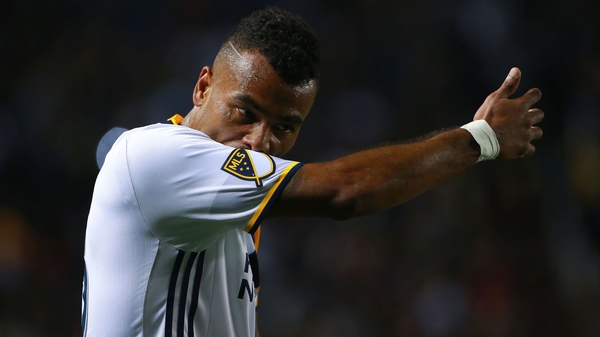