Pearson, who was recently interviewed for the vacant managerial post at Aston Villa, has signed a three-year contract at the iPro Stadium.

The 52-year-old former Leicester boss is the permanent successor to Paul Clement following his sacking in February, which led to academy manager Darren Wassall being promoted to head coach for the remainder of the season.

Pearson will be joined on the coaching staff by former Derby defender Chris Powell, who will take up the position of assistant manager, while Wassall will return to his role with the club's academy.

Derby's Republic of Ireland trio Richard Keogh, Cyrus Christie and Jeff Hendrick are in international mode with the Euros looming, but will have been paying close attention to developments on Friday afternoon.

Following his appointment, Pearson told the club's official website, dcfc.co.uk: "I am honoured to be named as the manager of Derby County, which is one of the biggest clubs in the country, a club in excellent shape and one with strong ambitions. It is firmly focused on achieving Premier League football.

"I will give absolutely everything I have to this role and do all I can to bring exciting, entertaining and winning football which our supporters can be proud of." 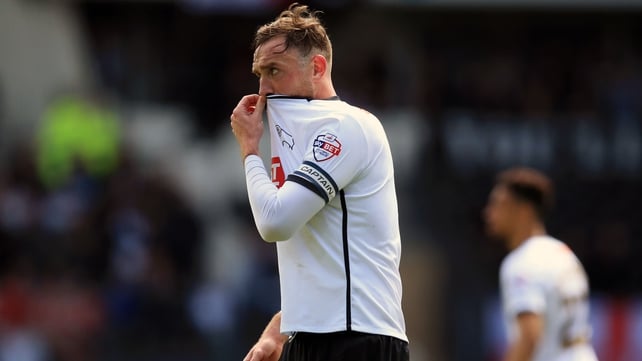 It is understood Pearson only held talks with Derby this week but he quickly became the frontrunner for the job and he now ends his 11-month absence from management.

Pearson was dismissed by Leicester last June, despite keeping the club in the Barclays Premier League against all the odds, and his reputation has remained high with the Foxes this season winning the Premier League title with the majority of his old squad, under his successor Claudio Ranieri.

Pearson also won the League One and Championship titles during his time at Leicester and it is his proven track record which Derby found so appealing.

President and chief executive Sam Rush said: "As we expected, there was huge interest in the managerial position and we interviewed a number of high-calibre candidates during a very comprehensive and competitive process.

"We have chosen the outstanding person in Nigel, who has vast experience, a track record of success and a tangible desire to get this club into the Premier League.

"Nigel is a highly sought after, talented, manager and I know he will give us absolutely everything to make this club successful. I am excited with what the future holds.

"I know our supporters will welcome him to the club and they will also be thrilled to see Chris Powell returning to us and further strengthening our coaching team." 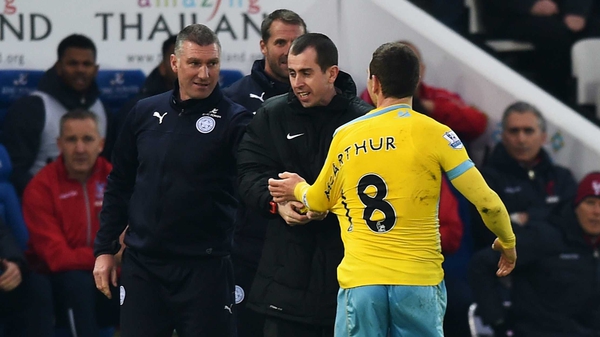