Joey Barton has given Rangers a verbal assurance that he will sign for the Ibrox club,it is understood.

The 33-year-old free agent had a 12-month offer on the table to stay at Burnley but has decided to go with the longer-term security offered by the Glasgow giants.

He will now pen a two-year deal after being impressed by Mark Warburton and his Light Blues set-up.

The former Manchester City, Newcastle and QPR player met with the Gers boss last week while being shown round Ibrox and the club's Murray Park training base.

Barton had hoped his move north would signal a return to European action but has not been put off joining the Ladbrokes Championship winners despite seeing their Europa League hopes evaporate with Saturday's 3-2 defeat to Hibernian in the final of the William Hill Scottish Cup. 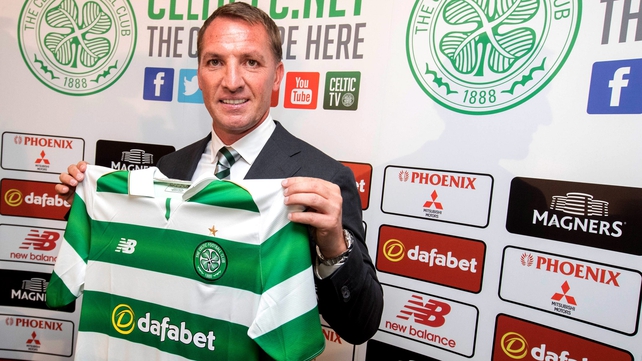 Warburton will see the signing as a major coup as he prepares to do battle with Celtic and their new manager Brendan Rodgers next term.

Barton was named Burnley's club player of the year as he helped lead Sean Dyche's side back to England's top division as Sky Bet Championship winners.

He has now given Rangers the nod following a day of speculation about his future, sparked when the one-cap ex-England midfielder took to social media to post some cryptic tweets.

The first was posted online shortly after 11pm on Sunday evening and quoted lyrics from Bob Dylan's hit 'Like a Rolling Stone', ending with "#WATP" - short for 'we are the people', a chant often heard being sung by the Ibrox faithful.

Then at 2pm on Monday, he also wrote: "Tough decision but it's now made. Onwards and upwards from here."

He added "#Rollupandspendyourlastdime" - a reference to lyrics from the Roy Orbison song 'Penny Arcade', another favourite of the Rangers support.