Yaya Touré's agent has claimed talks are being held with Inter Milan over a summer move.

Speculation about the Manchester City midfielder's future has been an ongoing theme and it appears he could reunite with former City boss Roberto Mancini at San Siro.

"CIty want to sell Yaya Toure only up front, not on loan"

Touré, who has a year to run on his contract, was allowed to leave Barcelona by incoming City manager Pep Guardiola in 2010 and agent Dimitri Seluk claims the club are keen to sell the Ivory Coast international.

"We're looking for a solution with Manchester City, who want to sell Yaya Toure only up front, not on loan.

"I can't say if there are other teams interested. He has a contract, but nothing special. Inter? It's a good club." 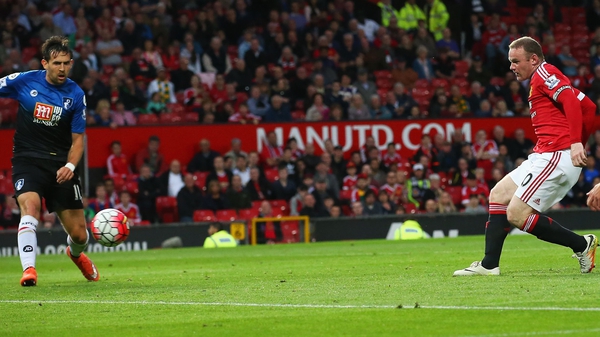