The Argentinean star arrived in the Premier League in a blaze of glory in the summer of 2014 after a British record £59.7 million transfer from Real Madrid.

The player however failed to settle both on and off the pitch and left the following summer to join the Ligue 1 giants.

Speaking to BBC’s Football Focus programme, the play-maker says Van Gaal failed to get the best out of him at United.

"Every time I was given the opportunity I did the best I could but it didn't work out," he said.

"I started a game in a position, and then the next one I would be in another.

"I scored goals playing in one position, and then suddenly the next game I was picked to play in a different position."

"I decided to leave, not only to be happy, but to win things." 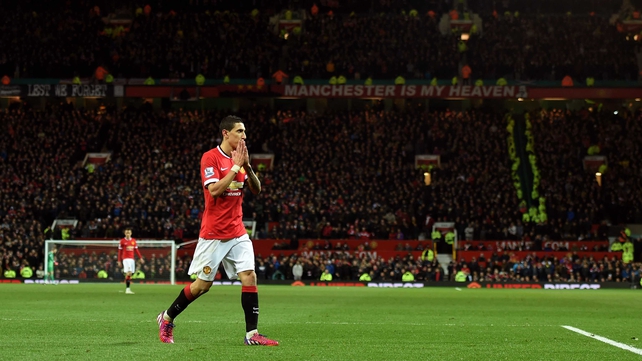 His form has improved dramatically improved in France in a side that claimed the French league in record time and Di Maria argues that the problems at Old Trafford lie with Van Gaal rather than the players.

"I left a team that was out of the European competition and far away from being champions of the Premier League.

"I don't think it was my fault or the fault of my team mates." 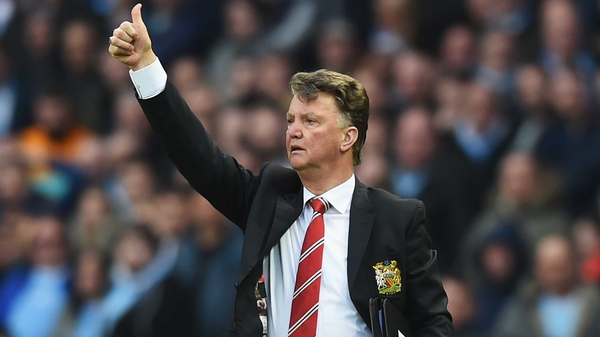