Uruguay striker Luis Suarez said he will not change the way he plays, but will come back to international football with 'moderation' when he makes an expected return on Friday from a nine-match ban for biting.

Suarez is set to face Brazil in a 2018 World Cup qualifier after sitting out nine competitive international fixtures for biting Italy defender Giorgio Chiellini at the last World Cup in Brazil almost two years ago.

The Barcelona player has managed to keep out of trouble for his club since the incident but said he will not change his aggressive style that has helped to make him one of the world's deadliest strikers.

"I am going to have the same attitude, I will still run, still pressure, still argue because no one is going to change the way I play," he told reporters ahead of Friday's match in Recife.

"But with moderation, like I am doing now at Barcelona, being more intelligent about a lot of things, trying to take advantage of the situations life is putting in front of me...

"The only thing I want to do is play with the national side again and enjoy the warmth of the fans."

Uruguay have enjoyed a good start to their qualifying campaign, winning three out of their four games to sit in second place in the 10-team table, behind Ecuador, the only side to win all of their games so far. 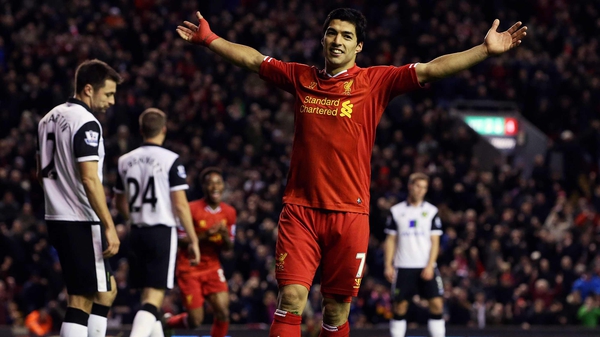