European champions Barcelona will take on Celtic in Dublin’s Aviva Stadium this summer.

The Scottish champions confirmed the International Champions Cup fixture for 30 July on their website.

Liverpool will also play the La Liga champions on 6 August with the venue to be confirmed.

Celtic chief executive Peter Lawwell said: “It is magnificent news that our supporters in Scotland and Ireland will be able to enjoy such exciting matches. 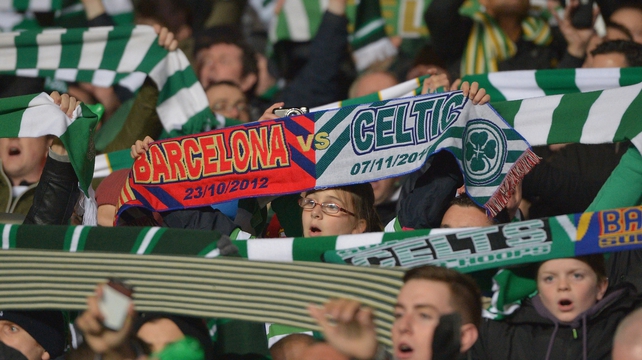 "We are sure our participation will be warmly welcomed by our fans who will look forward to Celtic meeting such a high calibre of opposition in Barcelona, Inter Milan and Leicester City.” 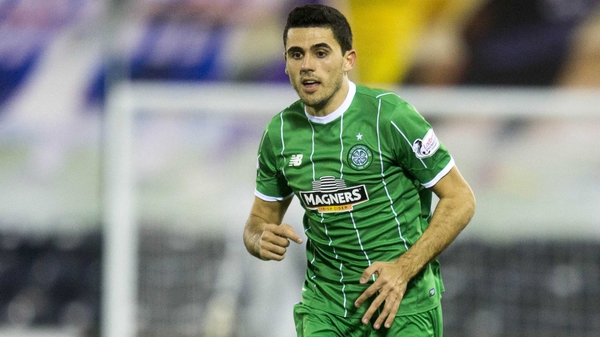