Arsenal's Aaron Ramsey has been ruled out for four weeks with a thigh injury in a blow to the north London club's fading Premier League title hopes.

Manager Arsene Wenger said on Friday that the club would have to do without the Wales international for the next month after he suffered the injury in their FA Cup fifth-round replay win over Hull City on Tuesday.

Ramsey will now miss Sunday's Cup clash against Watford and is also likely to sit out Premier League games against Everton, Watford and West Ham United as well as the second leg of their Champions League clash against Barcelona at the Nou Camp.

Yet the Arsenal boss, whose side have failed to win any of their last three Premier League games and sit eight points adrift of leaders Leicester City, was able to alleviate concerns that the player had been ruled out for the rest of the campaign.

"No, he's not out for the season. I don't think that," Wenger said. "His clinical signs are quite positive, and I would say four weeks."

Arsenal defenders Per Mertesacker and Gabriel were also forced off in the midweek win over Hull, but both could return for Sunday, Wenger said.

Mertesacker suffered a head injury but has since returned to training, while Gabriel is expected to rejoin the group on Saturday. 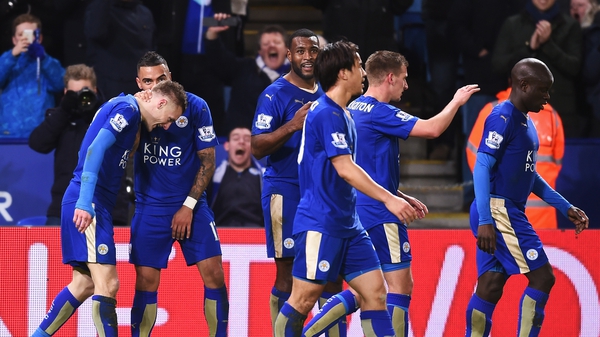