The Dutchman threw himself to the ground under the nose of fourth official Mike Dean in an attempt to illustrate his frustration at alleged diving by Gunners striker Alexis Sanchez.

With Wenger standing only yards away and trying hard not to react, Van Gaal continued to argue with Dean while he lay momentarily prostrate on the turf.

His colourful protest drew an enormous cheer from United fans, and even a very rare outburst of ‘Louis Van Gaal's red and white army’ from the Stretford End.

But Van Gaal later admitted he had gone too far and revealed he had offered his apologies to the officials concerned.

Van Gaal said: "That was too emotional - it is not good for the referee and the linesman and the fourth official.

"I have apologised to the referee and the linesman and I hope everything is solved. I have to control my emotions and I have said that also to my players."

Gunners boss Arsene Wenger would only offer a wry smile when asked to venture an opinion on his opposite number's touchline antics.

"Nothing," Wenger replied. "You will have to ask him the question. I do not want to comment on that because [you will say] I'm a bitter loser - I am, in fact." 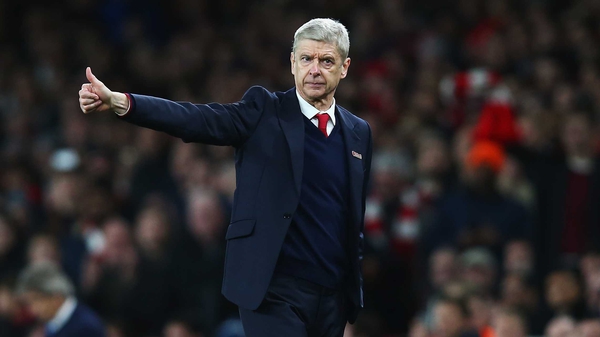