The FAI has led tributes to former Cork City footballer Paul Bannon, who died on Monday.

A well-travelled career also took him to the Netherlands, where he lined out with NAC Breda, while he represented PAOK Salonika and Larissa in Greece.

He returned to sign for Cork City in 1989 and finished his career in 1995 with Cobh Ramblers.

Initially a striker, Dublin-born Bannon played in the 1992 FAI Cup Final for City in their loss to Bohemians.

He scored the winning goal as Cork City won the league title in 1993 after a play-off victory over Shelbourne. The title had gone to a three-way play-off also involving Bohemians that season.

He spent 17 years working for the FAI, between the FAI FAS courses in Cork and the Emerging Talent Programme before retiring in 2012.

He was widely recognised for his contribution to the development of many talented young players in the Munster region, including internationals such as Colin Healy, Liam Miller and Damien Delaney.

Bannon is survived by wife was Helen and daughter Heather and mother Sally. His father Seamus was a celebrated hurler with Tipperary, winning three All-Ireland hurling titles in the 1950s.

“He was a great football man and was an outstanding player. His work for the FAI was greatly appreciated,” said FAI chief executive John Delaney.

“He made a great contribution to the development of many players over the years and will always be remembered for doing so much for so many footballers through the years.” 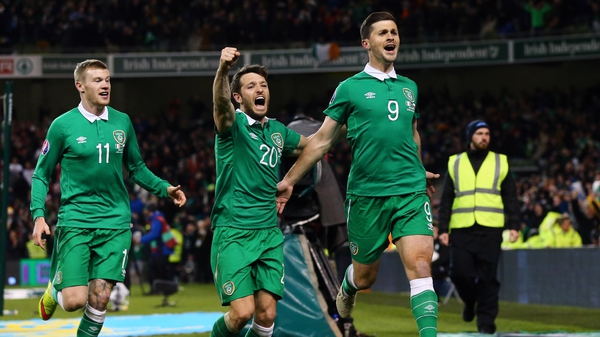