Former Bulgaria defender Trifon Ivanov has died at the age of 50, the country's football association has announced.

The bearded centre-back helped Bulgaria to the semi-finals of the 1994 World Cup and also played at Euro 96.

Ivanov played 77 times for his country in total and the Bulgarian Football Union called him one of the nation's best ever players when announcing his passing on Saturday.

"Trifon Ivanov will remain in the history of Bulgarian football as one of the best defenders," a statement read.

"Before being a great player, Trifon was a great man with great heart and always ready to help.

"We all mourn the loss of a true friend. Rest in peace, Trifon."

In his club career, Ivanov played for the likes of CSKA Sofia, Real Betis and Rapid Vienna.

Along with Sweden, Bulgaria were one of the surprise packages of USA ’94 and the two teams made the semi-finals, with Sweden winning the third place place-off.

During qualification for that tournament the eastern Europeans pulled off a shock late victory over France in Paris.

That knocked out France, sent Bulgaria, inspired by Ivanov and the likes of Barcelona star Hristo Stoitchkov, through and effectively brought to an end the international career of David Ginola. 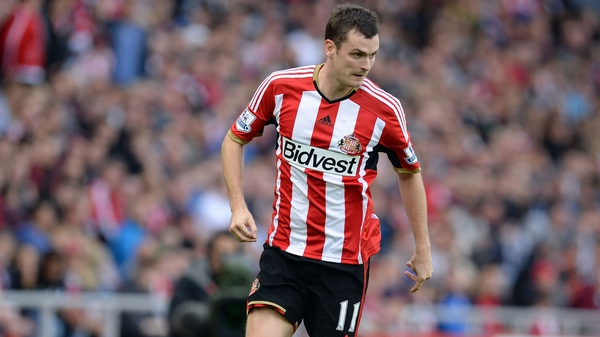