The 25-year-old Spaniard, who joined the Potters in July 2014, has now committed his future to them through to the summer of 2020.

"I am very happy and motivated,” said the former Barcelona and Roma player.

"Stoke City gave me the opportunity to play in the most competitive league in the world, the Premier League, and I have only words of gratitude for their trust and for the way they have treated me since the first day I arrived to England."

Bojan was once one of the most highly rated youngsters in the world, though his career never lived up to its early promise.

However, since his arrival at the Britannia Stadium he has been in excellent form and he has helped the Potters to eleventh place in the Premier League table.

Along with Xherdan Shaqiri and Mark Arnautovic he has formed one of the most exciting front-threes in the division.

Despite this, Ireland striker Jonathan Walters has been able to force his way into manager Mark Hughes’ team, which is good news for international boss Martin O’Neill. 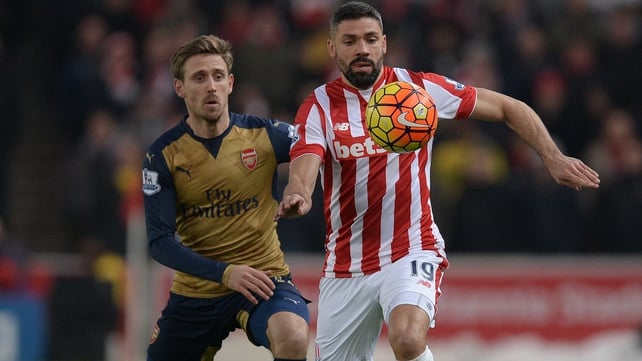 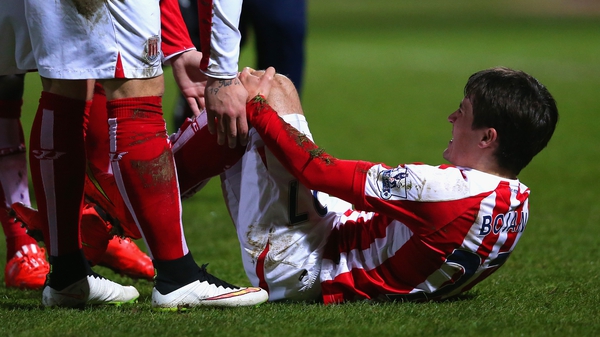 Cruciate injury rules out Bojan for rest of season