Leicester City's rise to the top of Premier League table shows that an honesty of effort counts for much more than paying out huge sums of money to players in the "soap opera" that is the top flight of English football.

Those are the views of Eamon Dunphy in his latest Premier League review after a weekend where Claudio Ranieri's Foxes brushed aside Manchester City to go five points clear at the summit.

In financial terms, Dunphy pointed out the gulf between the league leaders and a side that will see Pep Guardiola take charge of in the summer.

Reflecting further on the Leicester success story, Dunphy adds: "They have shown up the big clubs, who mostly if not exclusively are run by people you wouldn't want to be running your local chip shop.

"The coaches at these big clubs have no control and it's a continual soap opera and Leicester have exposed this charade in a big way."

"A number of the Leicester squad are on free transfers and a fella like Danny Drinkwater, signed from Manchester United cost £1miilion"

Like everybody else, Dunphy feels "it would be one of the greatest football stories of all time" if Leicester can pull off a League win because it shows what "ordinary, good professionals can do". He compared Ranieri's outfit to the title-winning sides of Nottingham Forest under Brian Clough in 1978 and Alf Ramsey's Ipswich Town in 1962.

Critical to their surge this season, he claims, has been they way they've operated in the transfer market and the role of their chief scout.

"A number of the Leicester squad are on free transfers and a fella like Danny Drinkwater, signed from Manchester United cost £1miilion. Also got for £1million was their centre-half Wes Morgan from Notts Forest. 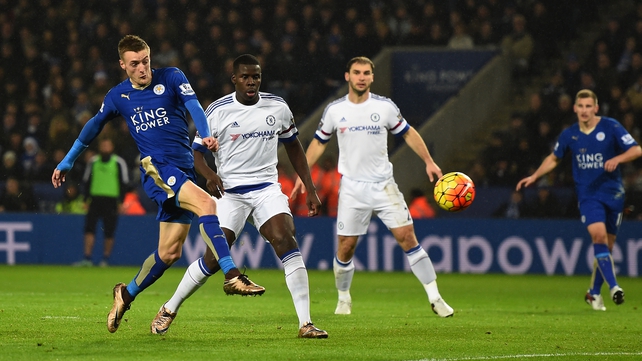 Jamie Vardy, I think is on £40,000 a week. and he's now going to get an upgrade to something like £70,000 a week after signing a new contract. Yaya Touré (Man City) reportedly is on €250,000 a week after tax. We saw Drinkwater and Yaya go head to head on Saturday and there was only one winner and it wasn't the guy on 250k a week.

"Their chief scout who got Mahrez and Vardy quite cheaply has been headhunted by Arsenal."

As to whether Leicester will be crowned champions on 15 May next, Dunphy remains upbeat about their chances.

"They've got Arsenal at the weekend and if they can get over that, they have a few games coming up that are winnable. Subject to not having an injury crisis, they've got a real chance of winning the league." 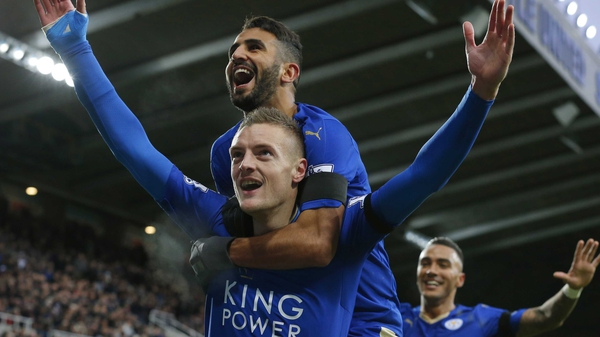