Real Madrid coach Zinedine Zidane has described his side's transfer ban as ‘absurd’ but believes things will be resolved in the coming week.

Real were left stunned on Thursday when FIFA banned both them and city rivals Atletico from registering players for the next two transfer windows.

This is after they were found guilty of breaches in the international transfer and registration of players aged under 18.

However, both clubs have appealed against the sanction and former France international Zidane is confident the matter will be sorted out soon.

Zidane’s four sons are all on Real's books and have been used by the Spanish giants to argue they have been wrongly punished .

"It seems absurd because I've been here in Madrid my whole life with my family and kids,” he said ahead of Sunday's league visit of Sporting Gijon.

"Everything's going to be resolved and what's important is to find out what's happened.

"I'm sure that next week we won't be talking about it any more."

Zidane, who replaced Rafael Benitez as coach earlier this month, admits he is annoyed by the ruling but will not let it distract him from his job. 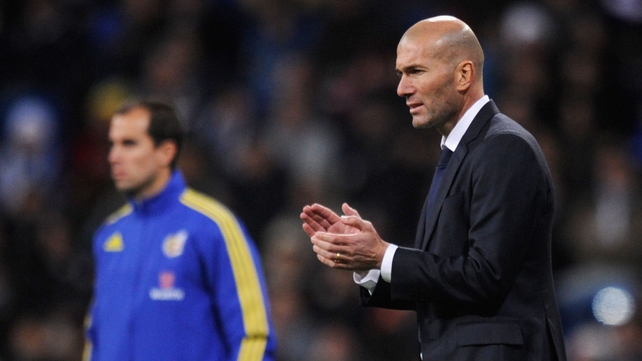 He added: "I feel a little annoyed, there are things that are very difficult to accept and which are absurd but I can't let it affect me.

"Next week everything is going to be resolved. It doesn't make any sense. It's an error. What's important now is to talk about the football."

Back on pitch and Zidane will want to build on his side's impressive 5-0 victory against Deportivo in his first match as manager.

Zidane has a virtually full-strength squad to choose from for the visit of Sporting, with only Sergio Ramos ruled out through injury, as Real look to keep the heat up on top two Atletico and Barcelona.

"We have to be focused because we're aware that facing us are an important team, who know how to play and who are going to fight,” he said.

“We must start strongly and be focused on what we've been working on throughout the week."

"I'm sure that next week we won't be talking about it any more." - Zinedine Zidane

Sporting arrive at the Bernabeu having lost seven of their last eight matches - including their last four - and are without a win since early December.

The club, 18th in the table, have also been rocked by the news that defender Bernardo Espinosa will be sidelined for the next seven months after he sustained a knee injury against Villarreal last weekend.

Their biggest hope of an upset in Madrid will rest on the shoulders of Alen Halilovic - the Croatian on loan from Barcelona - who has been in impressive form this season. 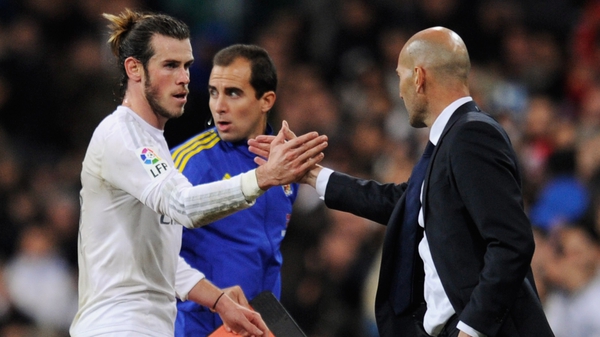