Liverpool manager Jurgen Klopp felt it was impossible to plan for his side's FA Cup draw at Exeter.

Klopp made 11 changes from the side which beat Stoke in the Capital One Cup semi-final on Tuesday, with his squad ravaged by injury and Barclays Premier League tests against Arsenal and Manchester United to come in the next week or so.

Twice Klopp's young side fell behind to League Two Exeter, but Liverpool survived to fight another FA Cup day as Jerome Sinclair and Brad Smith scored to earn a 2-2 draw and an Anfield replay.

"The first game is always very difficult and in our situation as well," Klopp said after the third-round tie.

"We tried to create a line-up under time and pressure. They came back yesterday, we trained together and again this morning for about 40 minutes.

"We tried to create a common plan and idea. It was not too good, not too bad. But it showed in football that you must work together and and train together, and that's not what we could do with this team."

Exeter twice took first-half leads, first through Tom Nichols and then Lee Holmes' direct corner, as the Grecians attempted to bridge the gap of 76 league places between the two clubs. 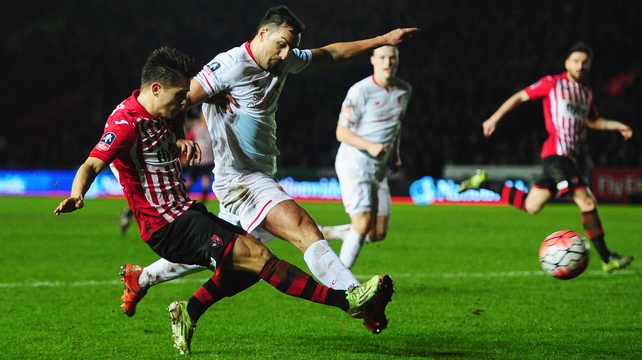 Liverpool had never  lost to fourth-tier opposition in their FA Cup history, but that looked a distinct possibility until full-back Smith levelled 18 minutes from time.

"We didn't defend too well and we lost a lot of one-on-one situations," Klopp said. "The pitch was difficult for both teams, they scored from their first attack and then from a corner.

"The second goal was something like a miracle, it wasn't too easy for the young boys. We had a few moments, but not enough, and it didn't work 100 per cent.

"But the draw was the logical result, we deserved it. If you want to criticise anyone, criticise me and leave the players alone.

"If they made mistakes it's my responsibility, they helped us at this moment."

"It wasn't one of those park the bus and try and nick it," Tisdale said.

"We wanted to play and the players wanted to attack and go forward. Attack was our goal and we knew after the hour mark that, with their players not in the swing of regular football, we had a chance.

"But human nature what it is started to kick in and they started pushing and we tried to hold on.

"We had the opportunity to win and my players played with purpose, but it wasn't to be." 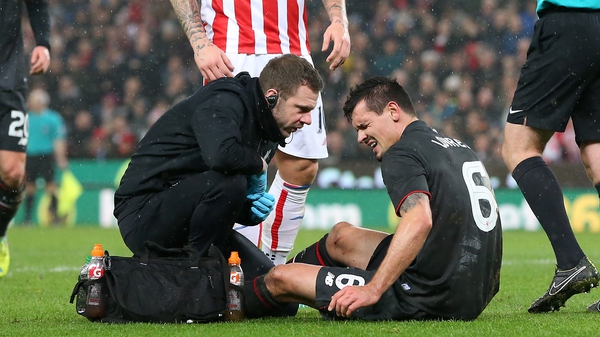