Ryan stepped down from his role as Kildare boss after last August's 27-point defeat to Kerry in the All-Ireland quarter-final.

Wexford Youths won promotion to the Premier Division of the SSE Airtricity League for the first time last season.

They begin life in the top flight at home to Longford on 4 March. 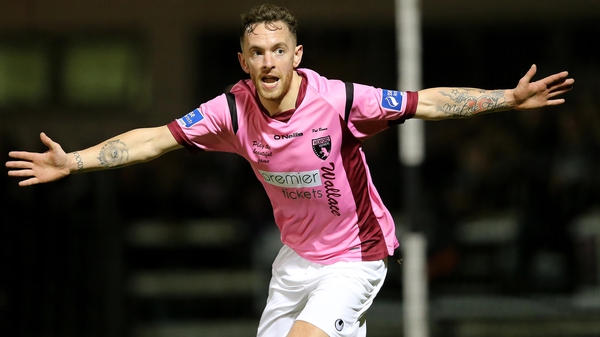