Speculation over the highly-rated pair's Saints futures has mounted in recent days after issues before and during Saturday's 1-0 loss at Norwich.

Ronald Koeman benched attacker Mane for the Carrow Road encounter after again turning up late for a team meeting, having been dropped for the same reason against Liverpool in February.

Wanyama started against Norwich but ultimately cost the Saints, with Alex Tettey scoring the winner three minutes after the Kenyan midfielder was sent off for collecting a second booking.

The weekend indiscipline saw talk increase that the pair could exit in January, but Koeman is determined to keep hold of the African duo.

While Mane's tardiness irked manager the Dutchman, the Manchester United, Bayern Munich and Paris St Germain target's late arrival to the team meeting is understood to have been accepted as a genuine mistake.

Wanyama, reportedly on Arsenal and Tottenham's radar, agitated to leave St Mary's during the summer and handed in a transfer request, but the club intend to keep him this month.

When asked a fortnight ago about possible January departures, particularly the possibility of Wanyama leaving, Koeman said: "They talk about players from Southampton because we have some good players and there is always interest in players.

"And the ambition of players is about playing Champions League. We know what we like to do and how we like to do our business. That means in January nobody will leave Southampton."

Earlier in December, the Saints boss said a bid of £100m would not even be enough to tempt the club to sell a key player such as Mane.

"No, no, not in January," he said. "Already we spoke about that situation and we sell nobody in January. Nobody, even when they pay £100m." 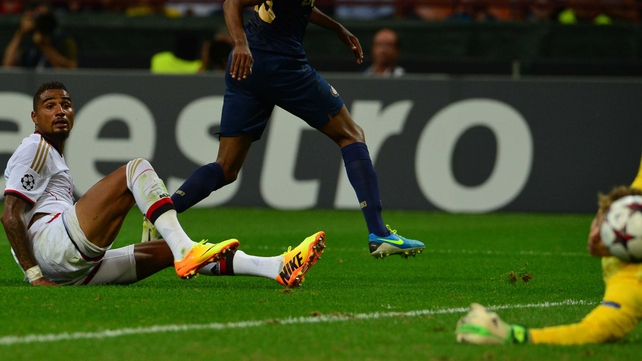 The former Tottenham and Portsmouth player left the San Siro to join Schalke in August 2013 but was suspended indefinitely by the Bundesliga club last May for a "lack of mutual trust".

Following his December release he has opted to rejoin the Rossoneri, with the sixth-placed Serie A side on Tuesday morning announcing his return on a deal running to June 30.

Boateng won the Scudetto and Supercoppa during his first spell with Milan and made the headlines in January 2013 when he walked off the pitch at Pro Patria after suffering racist abuse from home fans.

The former Tottenham, Aston Villa, Blackburn and Liverpool goalkeeper called time on his career in the summer at the age of 44.

Friedel earned 82 caps for the United States during a 13-year international career and has assisted various national youth team camps, as well as working with players at Tottenham's academy.

"I look forward to the opportunity to help develop our young players into professionals and full internationals," Friedel said.

"I'm excited to work with the entire group of committed youth national team staff members to increase our levels of development here in the United States." 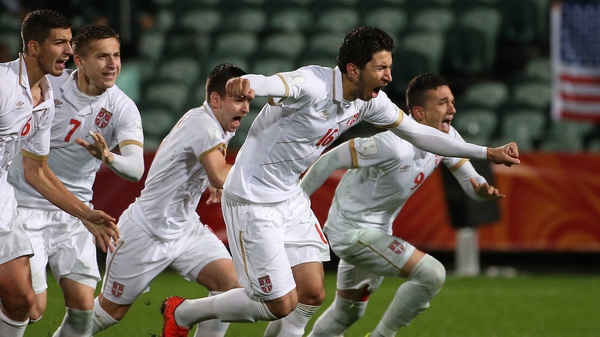