Damien Duff has announced his retirement from professional football after a career lasting 20 years.

Ballyboden man Duff retired from international football in 2012 after winning 100 international caps with the Republic of Ireland, scoring eight times in the process.

His club career took in Blackburn Rovers, Chelsea, Newcastle, Fulham and Melbourne City before ending up at Shamrock Rovers. He won two League titles and the League Cup while at Chelsea, while he also won the League Cup with Blackburn, in addition to helping Fulham to the 2010 Europa League final.

Duff made his Ireland debut in 1998 against Czech Republic and currently stands as the fifth most capped Irishman in history. 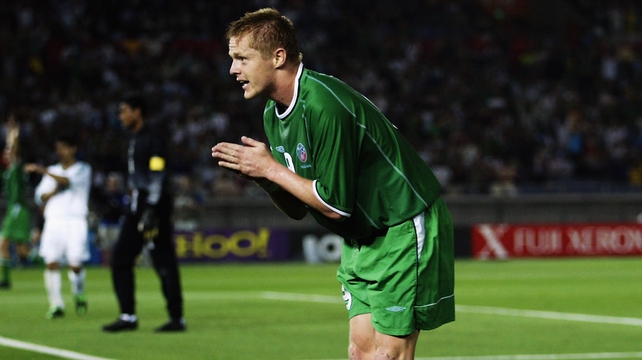 Announcing his decision this afternoon, Duff said: “After much deliberation, I have today decided to bring my professional football career to an end.

“My heart wants me to continue playing but my body has finally won the battle and told me to stop.

“I’ve lived every young boy’s dream and I know I am a very lucky man.

“I would like to thank everyone who has helped me along the journey from schoolboy football in Dublin and moving to England as a teenager right up to today.

“I am extremely proud to have won 100 caps for my country – it was always my greatest pleasure to represent Ireland and I have many magical memories from my international career. 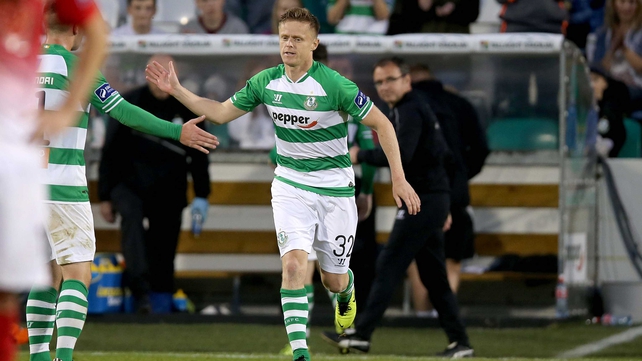 “While I have finished playing, I am progressing with my coaching badges and will stay involved in the game for many years to come.

"If Damien’s coaching career comes even close to what he did as a player, well then there are even more exciting times ahead" - John Delaney

“I am grateful to Pat Fenlon & Shamrock Rovers FC for giving me the opportunity to finish my career back home - they have some exciting plans for the club for the future and I wish them well. I had hoped to play for one more year but it was not to be.

“Thank you to all the many fans for your support over the years.

“I would like to especially thank my wife Elaine, my children, my parents Gerard and Mary and my family for being, and continuing to be, my biggest supporters.”

FAI CEO John Delaney also paid tribute toi trhe Dubliner, adding: “Damien Duff will rightly be remembered as one of the greatest footballers ever to wear an Ireland jersey, and I’m sure all Irish fans will join me in wishing Damien the very best wishes in his retirement.

“I remember him emerging as a young player and was delighted to see him go on to fulfil his tremendous potential, which ended with him captaining Ireland in his final international against Italy at Euro 2012.

“It was very pleasing that he chose to come home and see out his playing days in the SSE Airtricity League, and it was also great to see that he has opted to take his coaching qualifications with the FAI. If Damien’s coaching career comes even close to what he did as a player, well then there are even more exciting times ahead.” 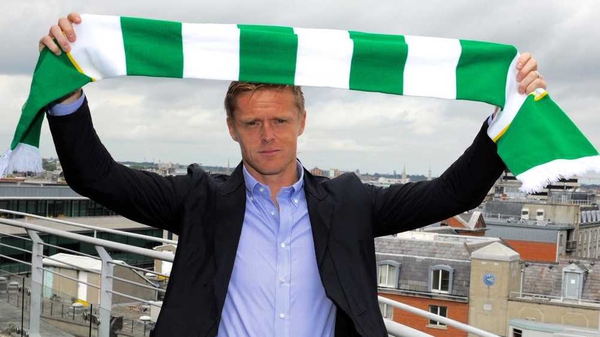