Toby Alderweireld says Ireland have “great spirit” but the Tottenham defender is confident that Belgium can qualify from Euro 2016 Group E.

Marc Wilmots’ side are currently ranked number one in the world and play Ireland in Bordeaux on 18 June at next year's tournament in the group which also features Euro 2012 beaten finalists, Italy, and Sweden.

“It’s a difficult draw and we have a lot of respect for our opponents,” the 26-year-old said on the Spurs' website.

“The Republic of Ireland have a great spirit and good players. It’s a tough group.

“Italy are always there in tournaments, they are tournament players. Sweden, of course, have [Zlatan] Ibrahimovic.

“We have to look at this group stage first and it will be a tough, tough group but we’re confident.” 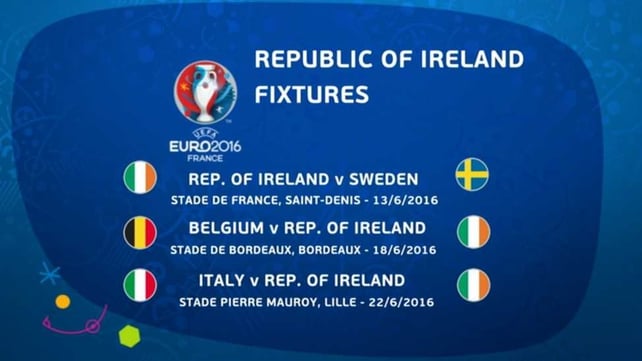 The Red Devils topped their qualifying group despite only taking one point from their two games with main rivals Wales. 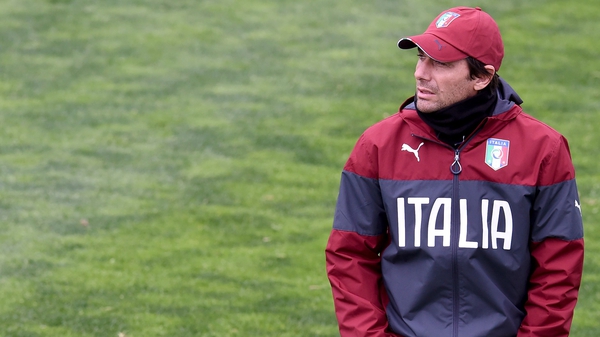