Manchester City playmaker David Silva admits he is ‘still getting the rhythm’ after his recent ankle injury but is optimistic he will soon be at 100 per cent.

Silva missed nine games for City earlier this season after a tackle forced him to come off in the first ten minutes of a match for Spain in early October.

Since returning to action at the end of November with a substitute appearance against Southampton, the 29-year-old has played a further four times.

He has started on each occasion but has only completed the full 90 minutes once.

"I have had a few problems with my ankle, but I was able to play - then unfortunately a very bad tackle meant I got injured again and I was out,” said Silva.

"But I'm back now and still getting the rhythm, and hopefully soon will be at 100 per cent."

Silva is one of several key City men who have been on the sidelines this term, most notably skipper and defender Vincent Kompany and striker Sergio Aguero.

Aguero returned to full training on Wednesday as he stepped up his recovery from a heel problem ahead of Monday's Premier League trip to Arsenal. 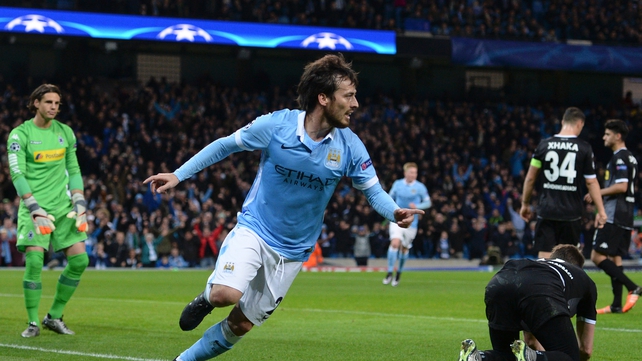 City, also through to the Champions League last-16 and Capital One Cup semi-finals, are currently third in the league, a point worse off than second-placed Arsenal.

Silva has no doubt that with everyone fully fit again the Blues can achieve great things this season.

That includes the European competition, which he believes they have the capability to win.

"We are in the fight for all competitions at the moment," said Silva.

"We are hoping to get all our players back from injury, see all the players together and finish the season strongly.

"The first thing is to win the Premier League, as that is what we play in every week.

"We also want to go as far as possible in the Champions League - and for us it is possible to win it, because we have a team that is capable of that. That would be ideal."

Silva has had five years as a City player - during which he has won the Premier League twice, the FA Cup and the League Cup - and there are four years remaining on his current contract.

"We are in the fight for all competitions at the moment," said Silva.

The ex-Valencia man has expressed his desire to play for his native Las Palmas in Gran Canaria before he retires, but concedes he is unable to make any guarantees about the future.

"If I play again in the Spanish league, I would like to play for Las Palmas, my home team," Silva said.

"But football is so difficult and it is so long between now and the day that might happen - so let's see." 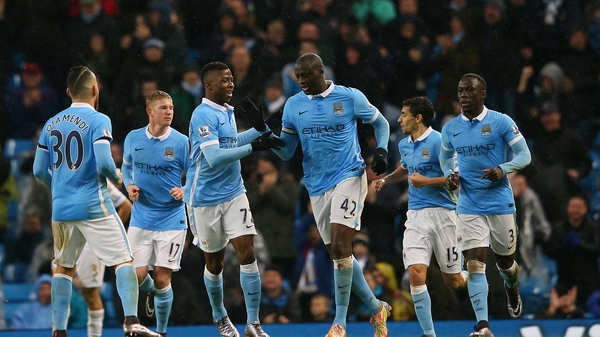