Steven Gerrard has praised Jurgen Klopp's impact at Liverpool and says he wishes he had the chance to play for the German.

Gerrard is back training at Melwood during the Major League Soccer off-season before returning to Los Angeles Galaxy next month.

And the former Anfield captain, who left at the end of last season, has felt the effects of Klopp's positive influence around the club.

"I had coffee with him and when I came out of the room I just felt happy,” said Gerard, recalling one of his first meetings with Klopp.

"I had coffee with him and when I came out of the room I just felt happy.”

“I felt taller. And I am not one of the players so I can only imagine what he has done to those players in the dressing room.

"The atmosphere at the club is brilliant. The players are buzzing around the training ground and there are smiles all over the place. I think he has lifted the whole place.

"He wants to be around players who are enjoying it. He does not want players to be tense, worried or concerned. He wants to take all that pressure on his shoulders.

“I am watching him on the outside but I also get to work with him so it is a brilliant experience for me - as a Liverpool supporter, an ex-player, a pundit and also for my future as well. I am loving it." 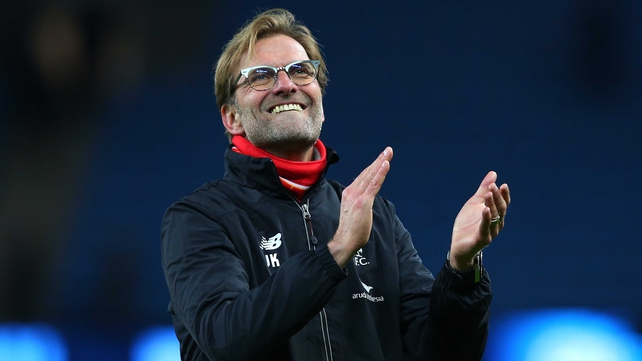 The 35-year-old has ruled out returning to Liverpool on loan but admits the prospect of playing under Klopp is an appealing one.

The German took over earlier this season following the sacking of Brendan Rodgers as boss and he is determined to build a winning team.

Gerrard, who was a fan of Klopp during his Borussia Dortmund days, said: "If I was a player at Liverpool - either a young player or one at my peak - and Jurgen Klopp walked through the door, I would be licking my lips.

"The players should be excited. I think to myself, imagine being 25 or 26 and how happy and excited I would be to be working with him.

“So the players should be sitting themselves down and realising what an opportunity they have to achieve success in the next two, three, four or however many years he is here.

“If the players are not feeling it then there is something wrong." 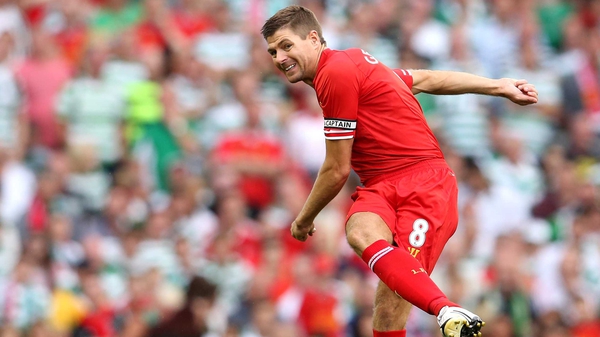