The Toffees' Romelu Lukaku has scored in six games on the bounce.

This, of course, lags behind Jimmy Dunne’s remarkable record from 1931-32, when the Dubliner scored in 12 successive top-flight games.

Everton take on Vardy’s Foxes on Saturday at Goodison Park, when Lukaku will be keen on extending his impressive run.

However, Martinez was quick to dismiss suggestions that the Belgian will have one eye on breaking records.

"I don't think a striker tries to break records, what is important is having a consistent level of performance,” he said.

“Romelu has been very consistent and there's been a real difference in his maturity.” 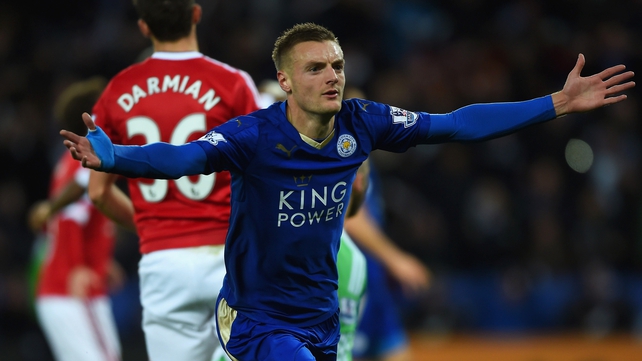 Meanhile, Martinez also said defender John Stones, who picked up a knock in last weekend's 1-1 draw at Norwich City, is in 'perfect condition' to face Leicester.

"In the last two days John has been able to do his normal work. He's rejoined the group. There has been no reaction," he said on Thursday.

Claudio Ranieri's Leicester side sit top of the table on 35 points after 16 games.

“Leicester are an inspiration and the way they play if very refreshing."

Their challenge has been spearheaded by top scorer Jamie Vardy, above, and winger Riyad Mahrez, the pair purchased for a combined fee of €1.9 million.

The Everton boss is wary of facing the Foxes, who are in the in-form team in the League.

"We all know finances dictate a lot. Normally the expected sides are in the best positions,” said Martinez.

“Leicester are an inspiration and the way they play if very refreshing. Neutral fans will have a soft spot towards Leicester.

"It's the worst time to play them. Leicester are a very good team who deserve to be top.

"They are title contenders because of how competitive they've been. Leicester have no fear and they know exactly what they're doing. We know we will have to be at our best." 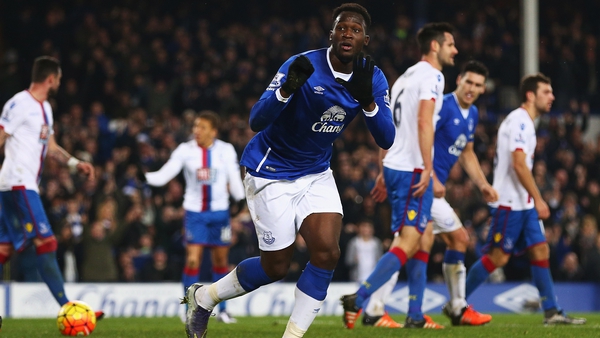