Manchester United midfielder Bastian Schweinsteiger has accepted a Football Association charge of violent conduct and will serve a three-match suspension.

The German international stuck out his left arm and caught West Ham defender Winston Reid in the throat as both players jostled for position from a first-half free-kick during the goalless draw at Old Trafford last Saturday.

The incident was not mentioned in referee Mark Clattenburg's post-match report as he did not see the clash, leaving the FA free to punish Schweinsteiger retrospectively.

It did look as though he was set to appeal the ban, though the German international has now accepted the punishment.

It has been a bad few days for Scheinsteiger, following on from his substitution in United's Champions League defeat by Wolfsburg on Tuesday which condemned them to the Europa League after Christmas.

Schweinsteiger will now miss United's next three Barclays Premier League games, away to Bournemouth on Saturday as well as the visit of Norwich on December 19 and the Boxing Day trip to Stoke.

The 31-year-old's absence will come as a further blow to United's injury-hit squad, even though manager Louis van Gaal suggested Schweinsteiger under-performed in the 3-2 defeat at Wolfsburg, and that is why he was substituted.

"I have changed him and I don't change players for nothing," said Van Gaal. 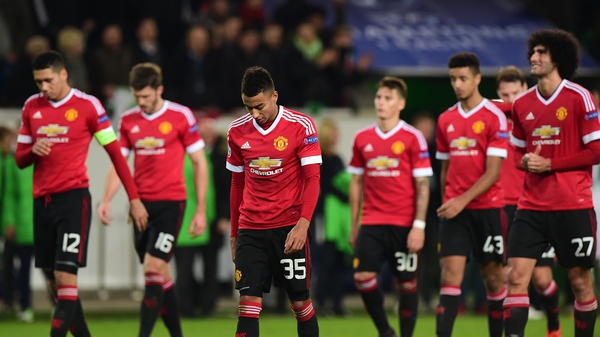