Major League Soccer (MLS) offers a tougher challenge than the English Premier League and will soon be one of the best domestic competitions in world football, according to Chelsea great Didier Drogba.

The former Ivory Coast striker has just completed a successful first season with the Montreal Impact after leaving Chelsea in May.

"It's a different challenge [in the US]," Drogba said. "People think it's easy to play there.  Believe me, it's more difficult than playing in the Premier League because of the travel.

"You can stay at an airport for three or four hours if you miss your flight, so that is what is really levelling the game.

"There are not a lot of away wins because when the teams arrive they are tired. There are also some very good players in the league. It's a growing league and I think it's going to be one of the most important and decisive leagues in the world in a few years."

Drogba scored 12 goals and claimed one assist in 14 regular season and play-off games for Montreal. His overall contribution helped the team out of a slump and ignited a stirring late-season run after they had failed to reach the play-offs in 2014.

The Ivorian said he was unsure what the future held beyond the one year remaining on his Impact contract.

"I will have time during this year to think about whether I want to carry on or not," said the striker. 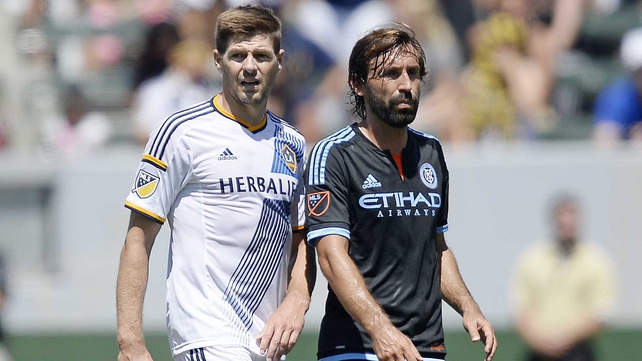 In two spells at Chelsea, Drogba won the Premier League four times, the FA Cup four times and the Champions League in 2012 when he scored a late equaliser against Bayern Munich and then converted the winning penalty in a memorable shootout.

He hit 164 goals in 381 appearances for the London team and the fans showed their appreciation in 2012 by voting him the club's greatest ever player.

In his new autobiography 'Commitment', published by Hodder and Stoughton, Drogba said Chelsea owner Roman Abramovich had promised him a role at the club once his playing days were over.

He was twice named African Player of the Year, won 104 caps  and scored a record 65 goals for his country but the Ivorian is much more than just a footballer.

The 37-year-old is a United Nations goodwill ambassador while his Didier Drogba Foundation is building health clinics in his native country.

Drogba has given millions of dollars to charity over the years and his new book describes how all of his commercial earnings since 2007 have gone to his foundation.

Asked about his plans beyond his playing days, the man Time Magazine selected in 2010 as one of the world's 100 most influential people for his humanitarian work said he wanted to leave a lasting legacy. 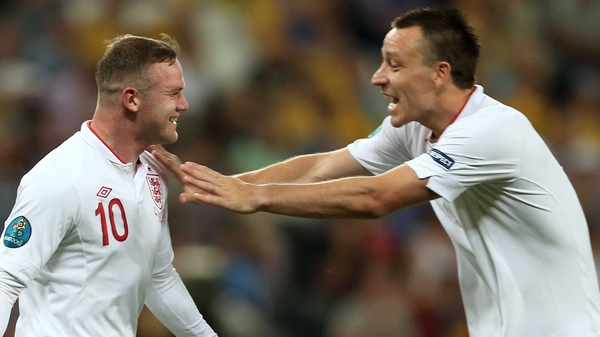