St Patrick's Athletic have made another new addition to their squad for the 2016 season with striker Dinny Corcoran joining from Sligo Rovers.

Corcoran scored 12 league goals for Sligo last year and has been snapped up by Liam Buckley.

Ian Bermingham has also penned a new deal at Richmond Park. The defender will begin a seventh campaign with the Saints next year having already made 239 appearances for the club. 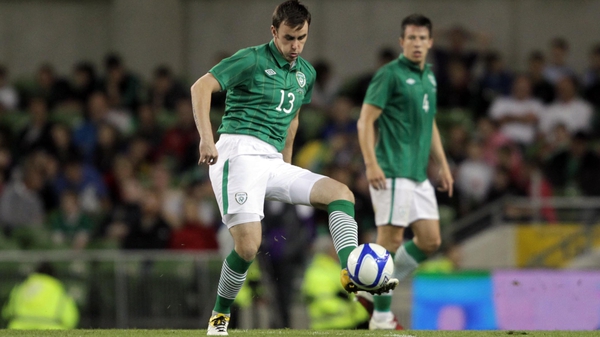