Antonio Valencia will be out for at least three months with a foot injury, Manchester United manager Louis van Gaal has revealed.

Valencia suffered the injury to his left foot in the 0-0 draw against Manchester City last month.

Valencia underwent surgery last week and Van Gaal confirmed the Ecuadorian would not be back until the end of February at the earliest.

The United manager told MUTV: "Valencia is longer term and very long. It is not within three months or something. It is a very heavy injury."

The 30-year-old utility man has only started two league games for United this season, but his absence will still be felt by Van Gaal.

"It is a very heavy injury"

The United manager only has one specialist right-back in his squad - Matteo Darmian, who signed from Torino in the summer.

Phil Jones and Ashley Young have also deputised in the position when Darmian and Valencia have been unavailable this season.

As well as Valencia, Van Gaal has another five players out for Saturday's trip to Watford. 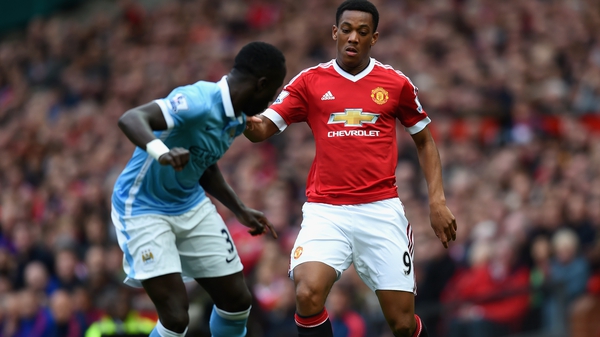