Big names such as Lionel Messi and Carlos Tevez have been nominated for FIFA's goal of the year award.

But also on the ten-strong shortlist for the Puskas Award is Fleetwood’s David Ball, harking back to Stephanie Roche’s nomination last year.

The Ireland international came runner up in last year’s competition for her exceptional volley for Peamount United.

James Rodriguez's stunning volley at the World Cup scooped the top prize and could be succeeded by Fleetwood forward Ball.

The 25-year-old has been shortlisted for the FIFA Puskas Award for his exceptional goal in March's League One encounter against Preston.

It wasn't even shortlisted for goal of the season at last season's Football League Awards, but is now up against efforts from Messi and Tevez, amongst others.

There is a woman amongst this year’s nominees too, with Carli Lloyd getting the nod for her strike against Japan during the World Cup in Canada this summer.

The best goal will be revealed on the day of the Ballon d'Or on January 11, 2016 and voting will close during the show.

You can watch all ten goals here. 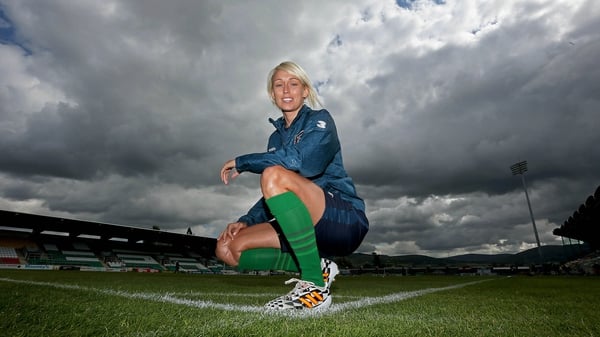