Liverpool manager Jurgen Klopp says teenager Jordan Ibe can be a big star – but only if he continues to work hard at his game.

The 19-year-old scored his first goal for the Reds in his 30th appearance in Thursday’s 1-0 away win in the Europa Cup against Rubin Kazan.

He has shown flashes of brilliance since his senior debut last season and though Klopp has been impressed with what he has seen, he had a warning.

"He is a good lad and a big talent, a very skilled player," said the German, who is starting to put his stamp on the Liverpool team following a month in charge.

"He has a really good base and he feels good at this moment but he has to work on things and he has a lot to learn.

"If he is prepared for this then everything will be good."

Klopp continues to see progress in his side and that is not only being reflected in results.

Thursday night was their first away win in Europe since December 2012. 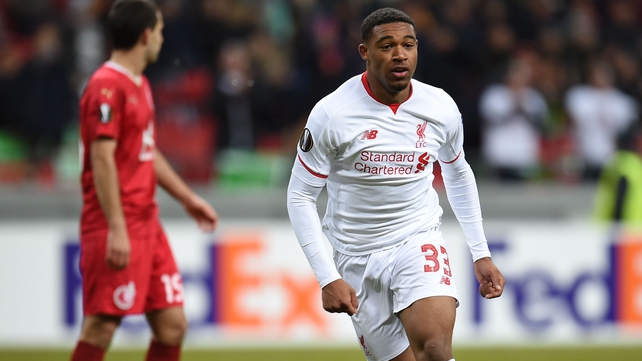 They had previously drawn all their Europa League games this season 1-1, but after three wins in succession in three different competitions the team are starting to gain some momentum.

Klopp has kept changes to a minimum in his team selections - he made four against Kazan with niggles affecting Philippe Coutinho and Adam Lallana - but insists he does not have a preferred first XI.

"I only make the teams to win the next game, not to give a player rest if he doesn't need it," he said.

"We had Adam Lallana and Philippe Coutinho with some problems so they were on the bench. Coutinho had a little bit of a hamstring [problem]. I didn't want to risk it and wanted to win without them.

"We changed some things to create more and I'm really satisfied how we did it. This squad is big enough and strong enough. We did not fly here for a friendly game.

"We are four weeks together and have more experience together."

Liverpool are currently eighth in the Premier League table, four points of Manchester United in fourth place and the Champions League spots.

They take on Crystal Palace at home on Sunday. 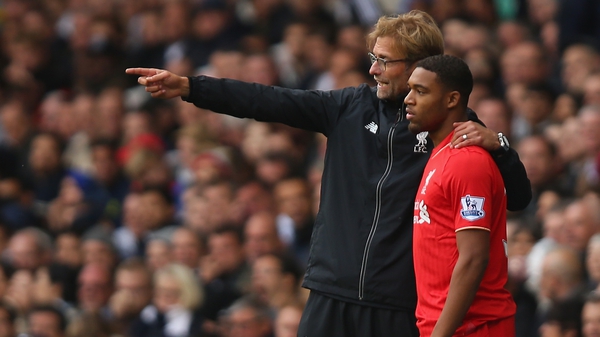