The United States will host the Copa America Centenario next summer, marking the 100th anniversary of South America's football championship.

After overcoming issues surrounding its organisation, it has been confirmed that the tournament - the first to be played outside the continent - will be held from 3 to 26 June.

The Copa America Centenario will be held across the country, with US Soccer, serving as local organising committee, working with CONMEBOL and CONCACAF - the governing bodies for South America and for North and Central America.

The tournament will feature all 10 teams from CONMEBOL and six from CONCACAF, with hosts USA, Mexico, Costa Rica and Jamaica to be joined by two other nations from the region. 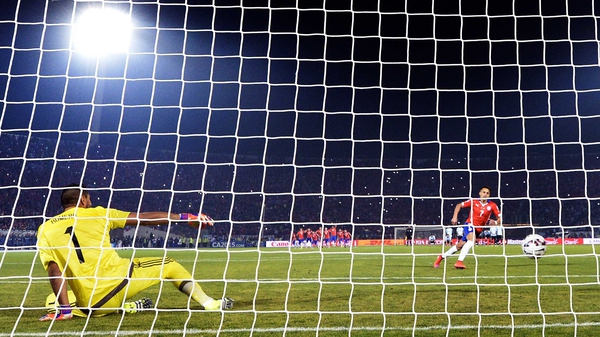