The Republic of Ireland will take on Switzerland in a friendly at Aviva Stadium on Friday, 25 March next year.

Switzerland, who are currently 12th in the FIFA World Rankings, 42 places ahead of Martin O'Neill's side, will be Ireland's first opponents of the year.

Coached by Vladimir Petkovic, Switzerland reached the last-16 at the 2014 FIFA World Cup and qualified for next summer's UEFA European Championships in France after finishing as runners-up in Group E.

The game will mark the first meeting between the teams since 2005, when the Swiss denied Ireland a World Cup 2006 play-off spot, and the 16th overall since their first match up in 1935. Ireland hold a slight advantage overall with seven wins. 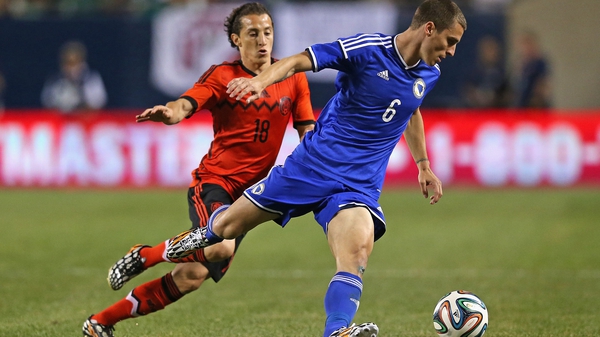