Martial scored a fine diving header to grab a point for United at the Khimki Arena, but the French striker was to blame for gifting the Russians the lead.

Martial raised his right arm going into a challenge with Mario Fernandes in the 15th minute and the ball struck it, leaving the referee with no option but to point to the spot.

Martial's second-half header saved United's blushes but their manager was disappointed with his star teenager for the error that led to the hosts' goal.

Van Gaal said: "They had the present of an Anthony Martial penalty.

"Martial is a human being, he reacts and it is a stupid reaction, but sometimes these things happen.

"He said it is the first time it happens to him; if it always happens with me it's a pity."

"Martial is a human being, he reacts and it is a stupid reaction, but sometimes these things happen" - Louis van Gaal

Had it not been for a fantastic save from De Gea to deny Ahmed Musa, United would have been 2-0 down at the break.

The visitors put in a shoddy first-half performance, but improved after the break - thanks partly to the introduction of Marouane Fellaini - and deserved to take a point home from their trek east.

Wolfsburg beat PSV on Wednesday, which means United are second in Group B at the halfway point of the group stages.

Van Gaal said: "We now have two home matches and you can say we are very strong at home and I hope we can win these games so we are nearly qualified or qualified, but we also have a game away to Wolfsburg.

"We are on schedule (to qualify) after the PSV Eindhoven defeat, which was a very strange defeat for us."
In a break with custom, United stayed in Moscow after the game. They will fly back on Thursday afternoon and then begin preparations for the Manchester derby, which takes place at Old Trafford on Sunday.

United will leapfrog City to the top of the table if they win and Arsenal drop points against Everton in their game on Saturday. 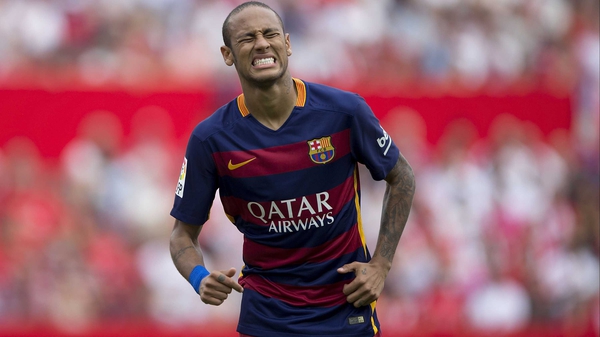