Newcastle goalkeeper Tim Krul has thanked well-wishers for their support after suffering a knee injury while on international duty, while Ireland Rob Elliot is set to step in.

The 27-year-old was forced from the field after he fell awkwardly in the latter stages of Holland's 2-1 victory over Kazakhstan on Saturday.

Holland head coach Danny Blind reportedly described the injury as "bad" after the match, which was played on the artificial turf of the Astana Arena.

The extent of Krul's injury will not be known until after he undergoes scans, and he took to Twitter to thank his fans for their support.

"Gutted to come off with an injury tonight. Thanks for all the get well wishes. I will know more about the extent of the injury after scans," he wrote. 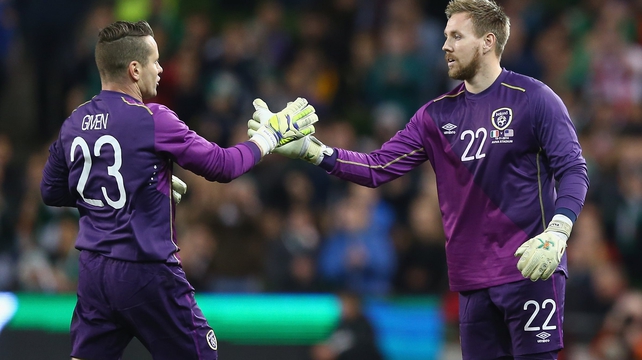 Elliot, 29, was called up to the Ireland squad for the Poland game after Shay Given was injured against Germany.

Newcastle are currently bottom of the Premier League, having failed to win any of their first eight games of the season. 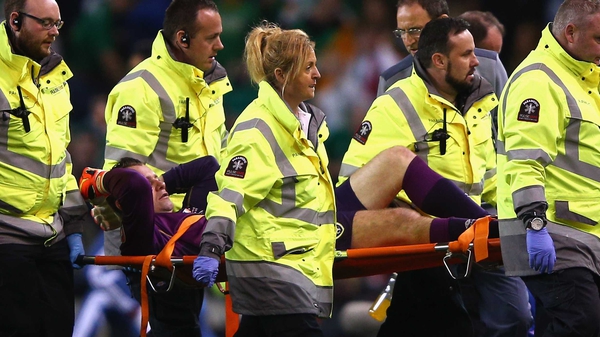 Rob Elliot called into Ireland squad for injured Shay Given