England under-21 international Eric Dier has signed a new contract at Tottenham, the Barclays Premier League club have announced.

Dier, who was brought up in Portugal, signed from Sporting Lisbon for £4million in 2014.

Speaking ahead of the international break, Pochettino revealed he had high hopes for Dier's development.

"He has played well in midfield and was comfortable in that position. Eric's skill is he can play in different positions in the pitch," the Argentinian coach said.

"Eric started last season as a full-back and scored in the first two games. He can also play at centre-back, and it is good for him because he is young and he improves a lot. When you play in different positions you add to your game and so gain better tools to be a better player,"

Tottenham also confirmed a work permit had now been granted for Heung-Min Son, the South Korea international forward, who joined at the end of August from Bayer Leverkusen. 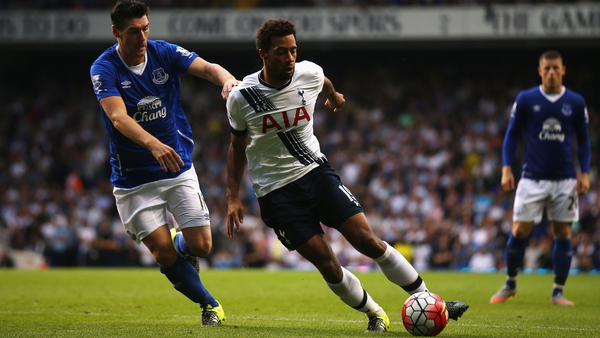