Livermore failed a drugs test towards the end of last season, though will escape a ban due to extenuating circumstances.

It has emerged that the positive test came shortly after the death of the 25-year-old England international’s newborn child.

"There is no question it was a mitigating factor," Hull manager Steve Bruce said last month.

"Jake has kept all of the problems that he had to himself. All footballers think they are macho men but they have problems like everybody else."

A Football Association disciplinary hearing took place last week at which it was decided Livermore would not be sanctioned.

There was no immediate comment from the club, relegated from the Premier League to the Championship at the end of last season. 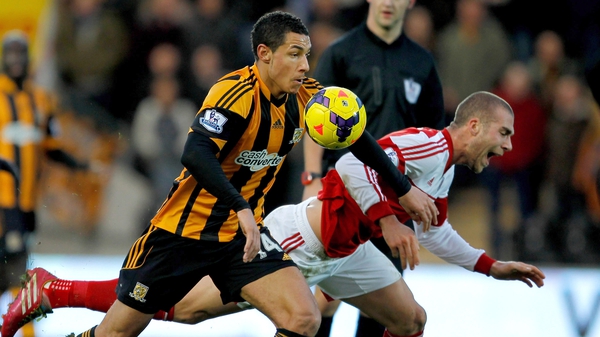