Mark Kinsella is to take charge of Drogheda United for the rest of the season after the club parted company with Johnny McDonnell by mutual consent.

McDonnell's exit comes after his side suffered a 4-1 defeat to bottom side Limerick on Friday, a result which leaves the Drogs in serious relegation trouble, just four points clear of Limerick who had looked dead and buried at one stage.

Drogheda have since confirmed that Mark Kinsella will be in the dugout for next Saturday's game against Derry City at the Brandywell and will be assisted by Derek Boyle.

Drogheda are now eight games without a league win, with their last victory coming over Bohemians back in June.

In a statement, the club said: "Drogheda United can confirm that Johnny McDonnell has today departed the club by mutual consent.

"The club would like to thank Johnny for his hard work and dedication during his eight months in charge and wish him all the best in the future.

"A further statement will be released in the near future." 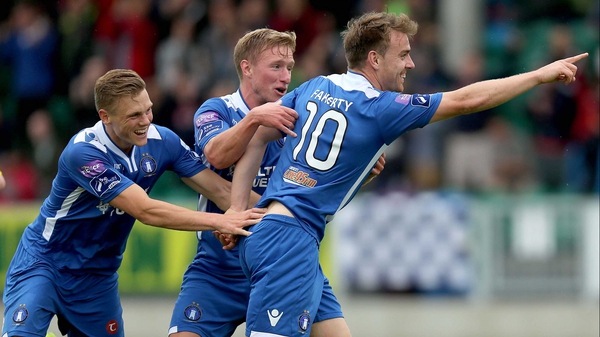